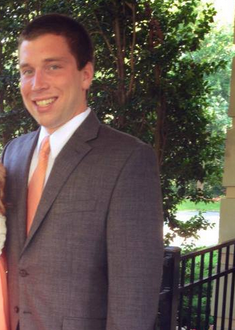 Tom Szymanski is the new top operative for Monmouth County Republicans, Save Jerseyans.

Szymanski graduated from Rowan University last year and served as the RNC field director for Monmouth County in the 2013 cycle where Chris Christie triumphed with more than 70% of the vote. Tom also previously held the title of Chairman of the New Jersey College Republicans from May 2011 to May 2012 and worked as a victory coordinator for Jon Runyan’s 2012 reelection campaign.