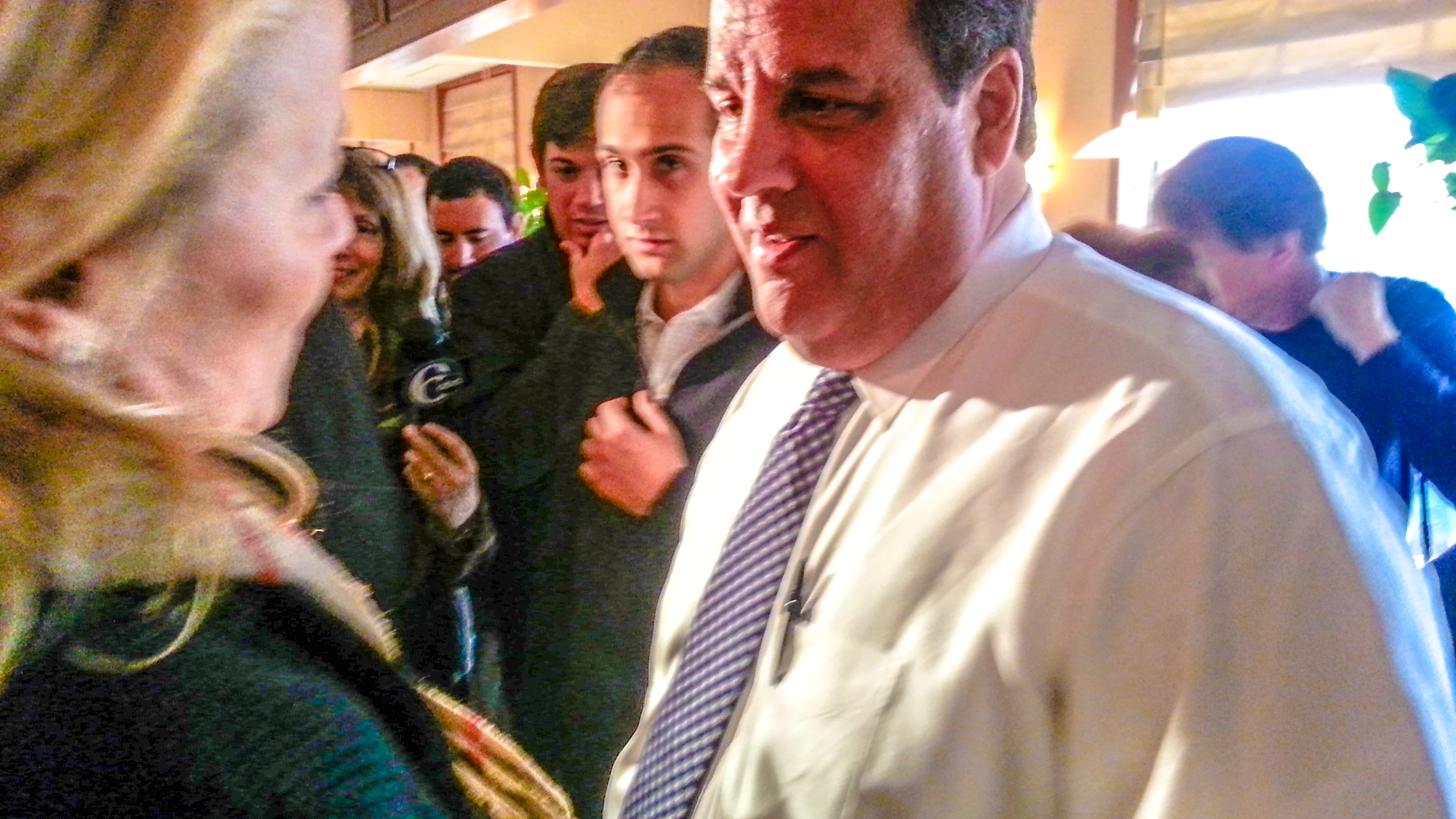 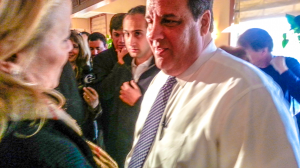 In the fickle world of politics, Save Jerseyans, you can often measure your success or your threat factor, by your bad press.

These days Governor Chris Christie, a one-time darling of the media, should view his quick decent from problem solving mediator to school yard bully as a badge of honor.

He must be doing something right as he toys with a run for the White House in 2016.

Christie, fresh off of a 20 plus re-election victory in a very blue state is now being outed as a vindictive bully who is accused of publicly shouting at detractors, withdrawing police protection from a former Governor and even ordering the shutdown of access lanes from Fort Lee into NYC, all acts of retribution.

A recent poll may shed some light on the abrupt backlash. A new CNN/ORC International Poll shows Christie the most popular Republican contender against possible Democratic Presidential candidate Hillary Clinton at 48% vs 46% respectively among registered voters. A Fox News Poll also puts The Governor well ahead of eight other top tier Republicans.

I googled the words Chris Christie Bully and got 309,000 hits. The titles were, well, not surprising: Can Chris Christie Tame His Inner Bully; Stories Add Up as Bully Image Trails Christie; and The Single Biggest Question for Christie, is He a Bully?

But perhaps most intriguing are the results of a recent Rutgers/Eagleton poll which showed only 34% of registered NJ voters using the word “bully” in describing Christie, but nearly three-fourths (72%) say he’s more of a “fighter.”

Possibly fueling the Christie backlash is his recent election as Chairman of the Republican Governor’s Association, a post that gives him national exposure and access to big donors. It also likely means we can count on a lot more bully headlines as 2016 approaches.

One thought on “Winning With AND Without Them?”