Governor Chris Christie received a message from two of the top elected politician figures in Colorado – a message clearly stating that the quality of life up in the Rick Mountains is “just fine, thank you”. Chris Christie was invited to a radio show where the topic of the legalizing of marijuana in New Jersey was brought up. He was asked about his opposition to legalize marijuana and he stressed out the fact that marijuana will never be legalized as long as he will still be running his office.

He also specified the fact that he does not want New Jersey to turn into Colorado, one of the two states that have already legalized marijuana throughout the U.S. Christie also invited people to visit Colorado and decide on their own if they want to live there. He added:  "See if you want to live in a major city in Colorado, where there are head shops popping up on every corner, and people flying into your airport just to get high. To me, it's not the quality of life we want to have here in the state of New Jersey."

In response, Christie was invited to visit the state of Colorado at any time by Senator Michael Bennett. The quality of life in the state of Colorado can become a topic of discussion and analysis for Christie “whether it’s hiking season or snow season”.  Bennett added that Colorado is capable of offering the greatest life quality in the U.S. thanks to the “beauty of the rolling hills of the Eastern Plains to the magnificent landscapes in the mountains” and the small rural towns and large cities there. Bennett also explained the high quality of life level is one of the reasons why so many companies are moving their headquarters to Colorado. Eric Brown spokesman for Governor John Hickenlooper added that there are many people who believe Colorado is an excellent place to live, work and play in. 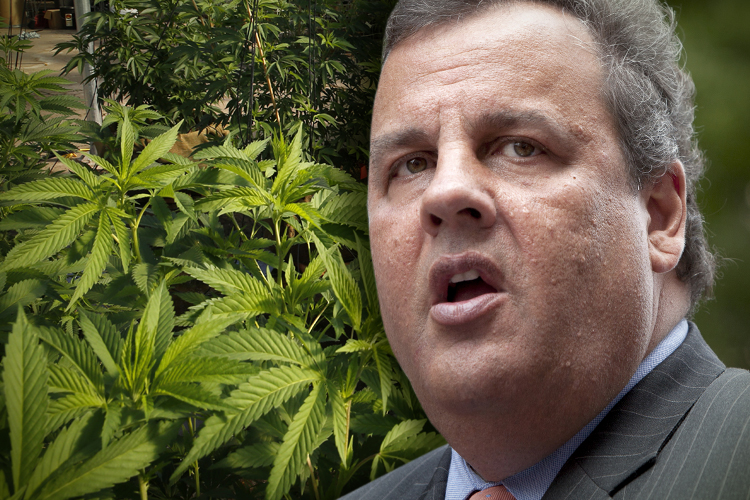 Public marijuana smoking is still illegal, but marijuana became legal in 2012 at the end of a state referendum, and there are many voices claiming this is one of the reasons why there is a spike in the number of tourists into the state during recent months.

Christie also stressed out the fact that he will never support New Jersey marijuana legalization especially due to the effects of the use of casual pot as reported by a recent study published in the Journal of Neuroscience. The study concluded the fact that casual use of marijuana is capable of altering the brain. Christie added he does not intent to play the role of the governor who will tell   “our children and our young adults that marijuana use is okay. Because it's not. I don't care about the tax money that may come from it." he added.

No matter if you live in Colorado or New Jersey and you need a locksmith to help you unlock your car or rekey your home locks, the 247locksmithservice.com site is a great go-to place with top, professional services and competitive rates.