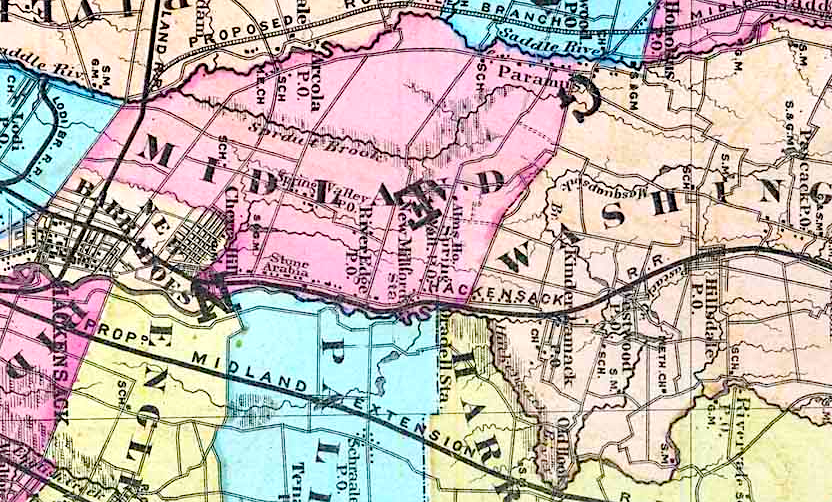 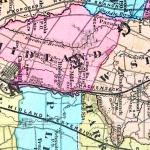 An under-reported but significant development from last week could play into this year’s Bergen countywide election calculus, Save Jerseyans.

In May of 2013, the Bergen County Freeholder Board approved a measure by a 6-1 vote to increase the amount that no-bid contractors could contribute to Bergen County political campaigns to $5,200.

Last week the issue once again came up before the Bergen County Freeholder Board for consideration, only this time the listed resolution was drawn to make Bergen’s pay-to-play laws stricter.

The vote was also 6-1 like last year but this time the Freeholder board reversed last year’s ordinance and reduced the amount that no-bid contractors can contribute to political campaigns to $2,000.

The one dissenting vote to this year’s measure came from Republican Freeholder John Felice who at a previous meeting indicated his concern that tightening the laws would aid only wealthy citizens in the pursuit of elected office. The new resolution earned Executive Donovan’s support.