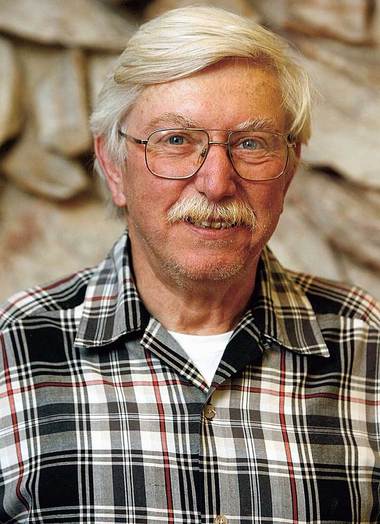 We are sad to report that Shiloh Borough’s Republican Mayor Harold Davis passed away on Friday, February 20th, Save Jerseyans, at age 65.

Mayor Davis reportedly suffered from a condition known as thromboembolic pulmonary hypertension which negatively affects blood flow through the lungs. He had served his tiny 500+ person community for over 30 years.

Davis’s 3rd term as mayor wasn’t set to expire until next December.

“We were deeply saddened when we learned of the passing of Harold Davis. He always put his community first,” Cumberland GOP Chairman Bob Greco shared in a Saturday statement. “Serving Shiloh was not about politics to him, it was truly about community service.”

Council President Dallas Bruso will serve as acting mayor pending a special election which could occur as soon as June.

“Harold and his family are in our prayers,” Greco continued. “While our hearts are now filled with sorrow, simply thinking about some of our conversations brings a smile to my face. Harold was a great man who will be sorely missed.”

The sympathy of our entire Save Jersey family goes out to Mayor Davis’s loved ones at this difficult time.