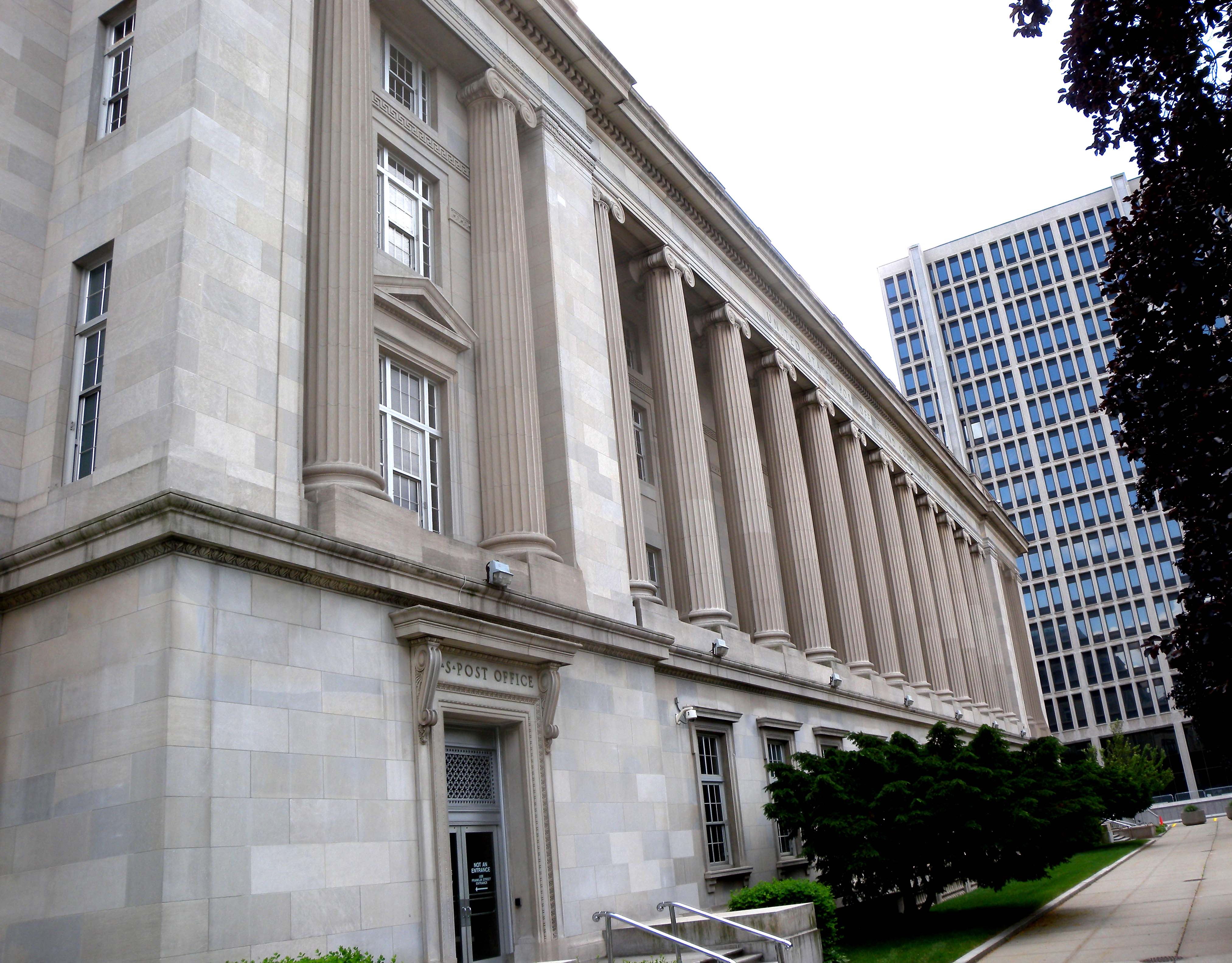 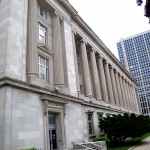 The Bridgegate saga may be coming to a head, Save Jerseyans, as ABC News reports that a grand jury has been convened at Newark’s federal courthouse and Michael Drewniak, press secretary to Governor Christie as well as his former spokesman at the U.S. Attorney’s office, presented on Friday to testify as a witness:

The grand jury, which will meet for up to the next 18 months, has the power to indict, subpoena and interview witnesses without their attorney’s present.

This marks for the first time confirmation that what started out as a preliminary inquiry into the governor’s office has now become a criminal investigation into the activities that led to gridlock traffic across the bridge from Manhattan in Fort Lee.

Drewniak was inside the courthouse for more than two hours.

Hold on to your seats…