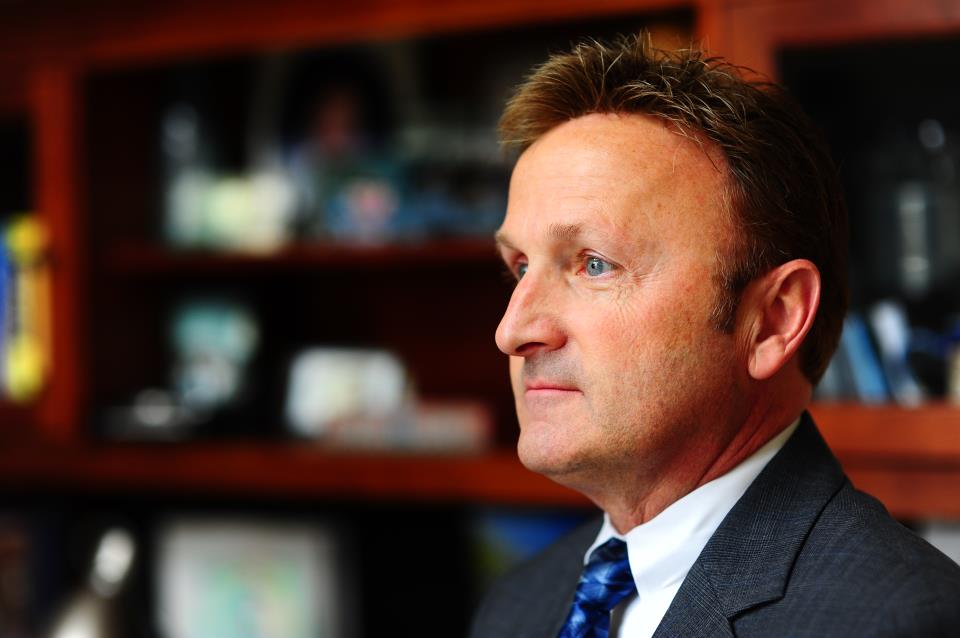 One of America’s top family beach resorts is hosting a different kind of entertainment this year, Save Jerseyans, in the form of a contested nonpartisan May 13th mayoral race between two Republicans (note: there are also 5 at-large council candidates on the ballot).

The one-term incumbent is Mayor Jay Gillian. Ocean City vacationers will recognize his surname as the one associated with ‘Wonderland Pier’ and some of Cape May County’s Shore-based amusement parks from years past.

His challenger, Ed Price, is a 54-year-old CEO of and Atlantic County medical laboratory computer firm and a graduate of the University of Delaware and the IBM Programming School. Price serves in a number of civic capacities including as chairman of Ocean City Housing Authority, and he’s running in 2014 primarily on a beach replenishment and resort beautification platform.

What makes this race particularly interesting is the fact that Gillian, according to sources familiar with county politics, remains a peripheral and nonactive member of the larger Cape GOP organization. Consequently, and also in light of the fact that it’s a nonpartisan race, the Republican Party’s key local players are sitting on the sidelines and letting matters play out on their own.

At least one notable exception: Save Jersey has learned that newly-minted Atlantic City Mayor Don Guardian will host a meet ‘n’ greet for Price on April 18th.

Price is reportedly running hard, too, and was the only participant at a Monday forum hosted by the Ocean City Sentinel Ledger newspaper.

This could be one to watch. Stay tuned.