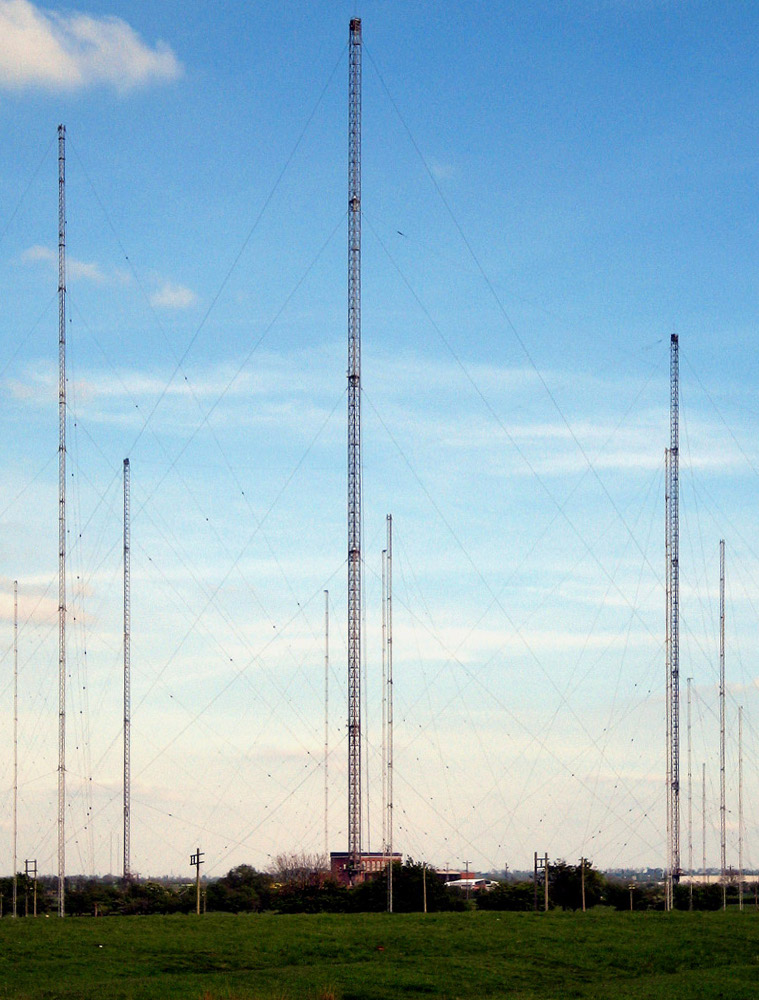 Speaking directly to the audience, Pezzullo touches on a number of substantive topics in the ad including recent overtures by Democrats to hike the federal minimum wage, arguing that this proposal “won’t create jobs and extending unemployment benefits won’t improve the economy” and declaring his belief that “Republicans need to be strong voices for the free market, not more big government.”

Pezzullo’s 60-second spot is up on 12 stations touching the New York, New Jersey, Atlantic City, and Philadelphia media markets. Let me know what you think…