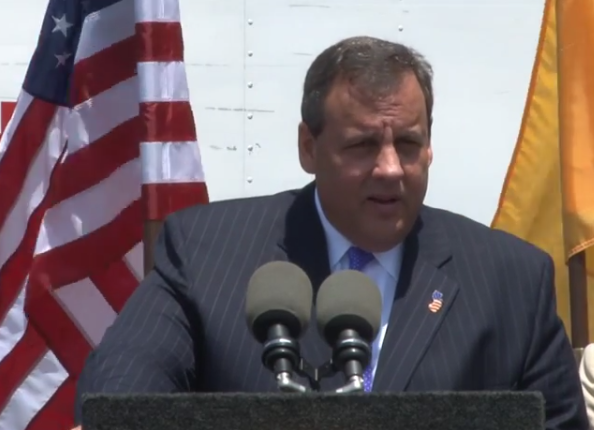 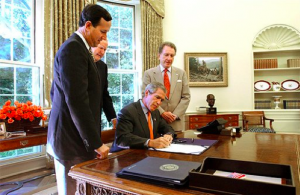 At a time when a large segment of the GOP base is gravitating towards an increasingly libertarian worldview, Save Jerseyans, Governor Chris Christie isn’t trying to compete for the same Republican primary market. He’s making a hard play to carry the standard for Bush-era “compassionate conservatives,” a term popularly used to describe the 43rd President’s social conservatism and support for tax cuts moderated by hawkish foreign policy stances and an allowance for big government intervention in a social context.

Yes, it makes many of my fellow conservatives cringe (often with good reason), and I’ve never thought the term needed a modifier, but it’s an approach that’s worked at the ballot box before and might just strike a chord as the Iraq crisis engenders Dubya nostalgia in some sectors sooo, consequently, the New Jersey Governor continues to spend lots of time doubling-down on things like after-school dinner programs, the DREAM Act, criminal justice reform and, recently, a different approach to the Garden State’s heroin epidemic. The first big test: can Christie out-Bush a Bush?

On Tuesday, the Guv announced a statewide expansion of the Narcan Pilot program, granting a waiver which will allow 28,000 certified EMTs to administer the medication designed to treat drug overdose patients: