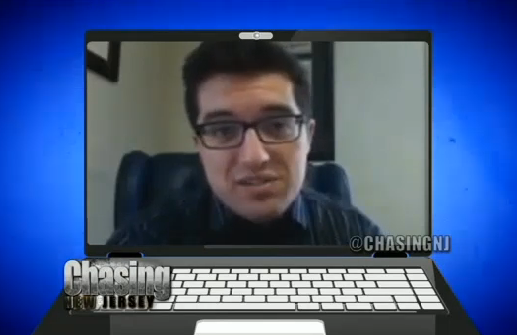 By STAFF | THE SAVE JERSEY BLOG

Our Blogger-in-Chief Matt Rooney took a critical approach state Senator Dick Codey’s proposal for “gun restraining orders” on Monday night’s edition of Chasing NJ. Matt was interviewed back-to-back with Codey, the primary sponsor, and a career opponent of #2A rights in the Garden State.

Check it out below our fold….

Attorney Matt Rooney took a different position. His firm handles divorces and family disputes and he said this could lead to a situation where people end up caught up in the system fighting for the return of weapons that were taken, even though they hadn’t done anything wrong.

“What I think that Senator Cody isn’t saying is that it could actually take months and cost you a lot of money and court time to get your weapons back, and that as long as you own them legally, it is your constitutional right to have,” Rooney stated.

5 thoughts on “Rooney vs. Codey On ‘Gun Restraining Orders’”