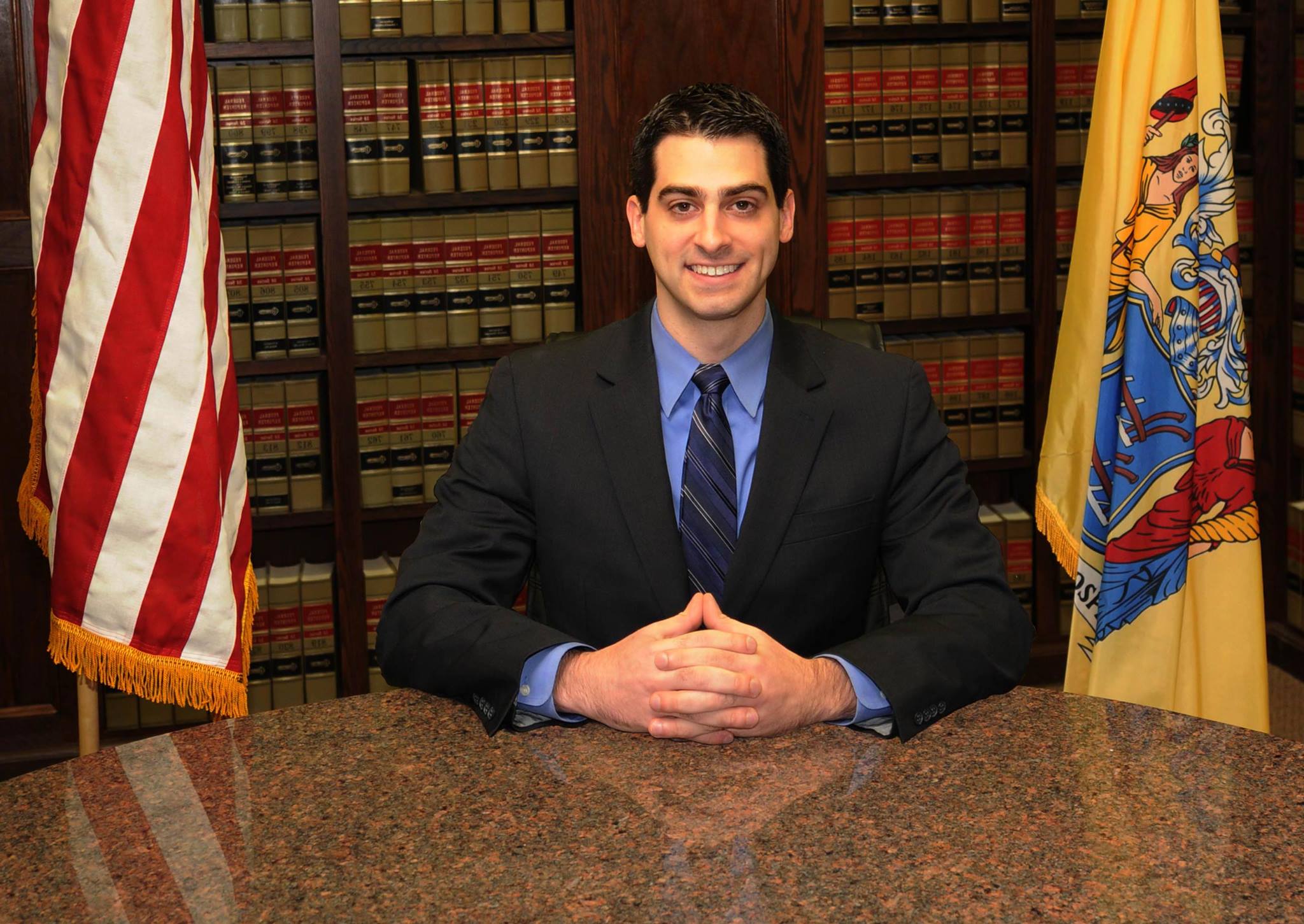 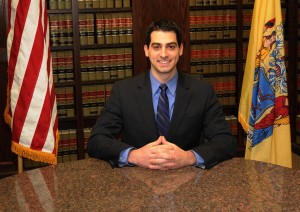 Always striving to help Republicans fighting hard around the state, Save Jerseyans, I have decided to embark on a series of interviews with local candidates for the 2014 cycle.

For my first interview, I sat down with John V. Kelly III who is running for the Essex County 5th Freeholder District that encompasses Nutley, Bloomfield, Belleville, Glen Ridge, and Montclair.

Kelly, 29, is a lifelong resident of Nutley and the grandson of former assemblyman, John Kelly. He graduated from St. Peter’s Prep before going to Georgia Tech and earning a degree in computer science. Following some time in that field, he went to Seton Hall Law where after a clerkship he now works for O’Toole Fernandez Weiner Van Liue, LLC in Verona.

Our interview touched on a variety of topics dealing with both his personal ambitions as well as his political goals.

Family looms large for this candidate. I first asked him what made him want to run for this seat and he shared with me the inspiration he received from his grandfather the former assemblyman. John discussed how he considered his grandfather a public servant and not a politician. Today, in his opinion, there are too many politicians and he wants to run to be a public servant instead, a distinction which he considers extremely important. His grandfather did many things for many people to help make his community a better place and that is the model he hopes to follow.

I next asked John what was the biggest takeaway he received from his grandfather in this regard and he told me it was integrity. John believes that without your integrity you are nothing, and that means standing up for what you believe is right. He recalled a time early his grandfather’s time in the state house where the party bosses told him how he was going to vote on an issue, to which his grandfather responded that he served the people and not the party.

It is that kind of attitude which he hopes to bring to the Essex County Freeholder board.

We also discussed what he felt his role would be on the board which, even if he is elected, is expected to be almost unanimously Democratic as they have held every seat on the nine member board for the last decade. He responded by discussing the idea of working with and not against the opposition. Again the discussion returned to the idea of working for the people and not the party.

John believes his ideas are good ideas for Essex County but he also believes it’s not important who introduces them.

Naturally, I followed up by asking him to identify these issues. To the surprise of no one, his number one issue was property taxes, of which Essex County has the second highest in the nation, but just how he proposed lowering them did intrigued me.

John plans to suggest that Essex County form its own bank to house the county budget. Currently, the $400 million tax levy sits in large corporate banks. He argued that the bank would not only allow the county to house its own money, but it would create jobs for the community and help to provide loans for small businesses around the county. John argued that the idea is not as unique or untested as it sounds; the state of North Dakota has its own bank with a population very similar to Essex County.

Lastly I tackled the elephant in the room: how would he reach Democrat voters given the fact that his district is fairly Democratic?

Again the answer was consistently the same: show them he is a public servant working for Essex County, not a party boss or outside interests.

He has already pledged to support cutting the freeholder pay in half and, if that proposal is not accepted by the majority of the board, he will voluntarily donate half of his own salary to charity. John drew a clear distinction between himself and politicians who simply refuse their salary since his will go to a private charity and not back into the government’s coffers allowing the cash to be squandered.

John earned my support and, perhaps more telling, my time to knock doors with him and help his campaign in any way I can over the next few months.

I hope you will join me in supporting John, too, even if it is something as simple and easy as “liking” or sharing his Facebook page.