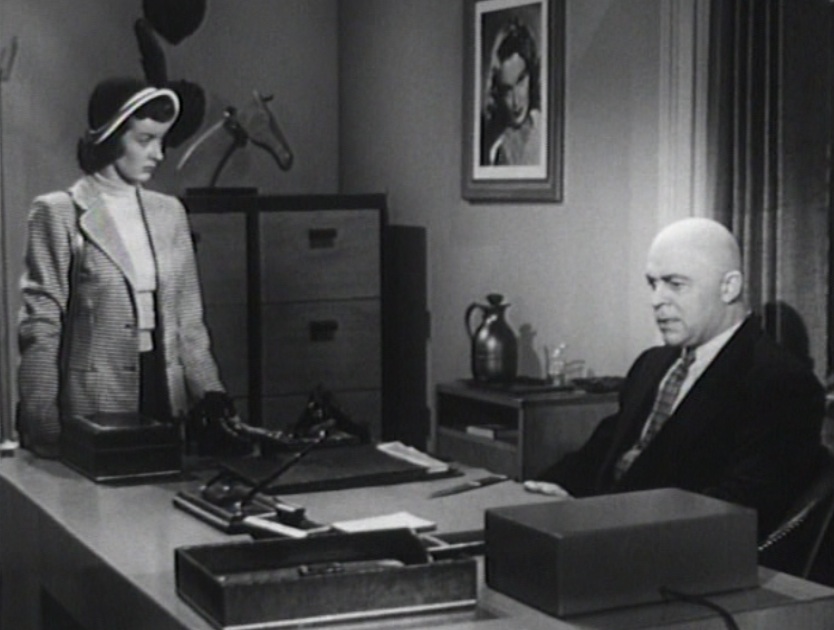 Here’s a little something to get the conversation going at your Labor Day barbecue, Save Jerseyans:

Rich people work just as hard as non-rich people in this country.

Often, they’re the hardest-working among us.

Sorry, I know, this is jarring information to many of you, but life isn’t a Springsteen song. It’s a lost more nuanced than all of the lyrics written by New Jersey’s favorite working class hero (who has been rich for most of his life).

But it’s not what our friends on the ideological Left want you to believe. They thrive on class warfare, combing for votes across the fruited planes by telling some Americans that their only chance at prosperity is voting to take away other people’s prosperity. I invite anyone who still believes this is true to visit New Jersey – our highways jammed with broken heroes on a last chance power drive – where our taxes are the highest in the nation and our schools receive record funding yet, despite all of that delicious redistribution, our poverty rate according to one recent study hovers around $73,000.

You read that correctly: a family of four needs to make AT LEAST THAT in this state to survive without outside assistance.

So much for ‘Liberty and Prosperity’ (our state motto, for the benefit of those of you learning history via the Common Core).

We spend tons of time discussing taxes and other related economic topics here at Save Jersey, but the information I just threw at you above, regardless of how you feel about the study’s methodology, certainly says something about our culture’s operative outlook on wealth and labor, doesn’t it? The popular culture dictates to us a narrative where a handful of industrialists, hedge fund managers and assorted other rich, white, male Republicans rule the world and pull all of the strings. Meanwhile, Bruce and Mary are desperately trying to get by despite the machinations of the Johnstown Company.

In truth? David Brooks observed back in 2006 how, “[f]or the first time in human history, the rich work longer hours than the proletariat.”

There’s empirical data to back up Brooks. Noble Prize psychologist Daniel Kahneman conducted a study whereby he discovered that “being wealthy is often a powerful predictor that people spend less time doing pleasurable things and more time doing compulsory things and feeling stressed.” How much less time? Those earning less than $20,000 a year, on average, spent more than one-third of their time engaged in leisure pursuits whereas the individuals bringing home $100,000 per year or more spent less than one-fifth of their lives watching TV or swimming in the backyard pool.

Perhaps, then, wealth has less to do with the “how” or “luck” of birth than the work ethic of the individual? Which is just another way of saying culture, by the way.

The most accurate part of Bruce’s “The River” is when he says Mary getting pregnant “was all she wrote.” Indeed. Besides a dearth of hard ethic and educational attainment, one of the strongest correlating variables to a life of poverty is a single-parent household.

Yet the beautiful thing about a free market system, girded by individual liberty, is that there are not absolutes. Our history is replete with examples of single moms, abandoned orphans and rags-to-riches heroes who defy the odds and make it big. The key, however, is still the individual. A trust fund or a crappy home life will exert pressures too be sure, but the barrier to entry isn’t too steep unless we make it steep, artificially, by trapping would-be upwardly mobile Americans in failure factory schools and cycles of dependency.

But I digress! The crux of my Labor Day rant is that MOST “rich” people – the ones that already pay most of the taxes and whom Democrats continually want to squeeze a little more – are working their tails off to attain the American Dream for themselves, their families and yes, their employees, since no businessman makes it big by committing himself or herself diminishing corporate trajectory.

Take a moment today to honor the pizzeria chain owner who expanded his father’s one-store operation into a multi-location regional brand, or the young enterprising doctor who built his own successful practice, or the CEO who struck gold developing a software application and selling it to a major corporation. These Americans sacrificed, took risks, mortgaged their futures, feel asleep at their desks, forgoes vacations and worked weekends… just like John and Jane Doe baker/janitor/iron worker/middle manager.

So let’s work to renew our country’s promise by working together to make $73,000 a perfectly comfortable salary for a young family in New Jersey, Save Jerseyans.

And if we’re going to get angry at “rich” people, let’s direct our ire towards the crony capitalists, arrogant entertainers and condescending Beltway elites who take our money and then lecture us about the need to give them more without ‘sharing the sacrifice’ themselves. Ironically, most of them voted for the President and gave to his campaign. You know, the guy Bruce campaigned for.