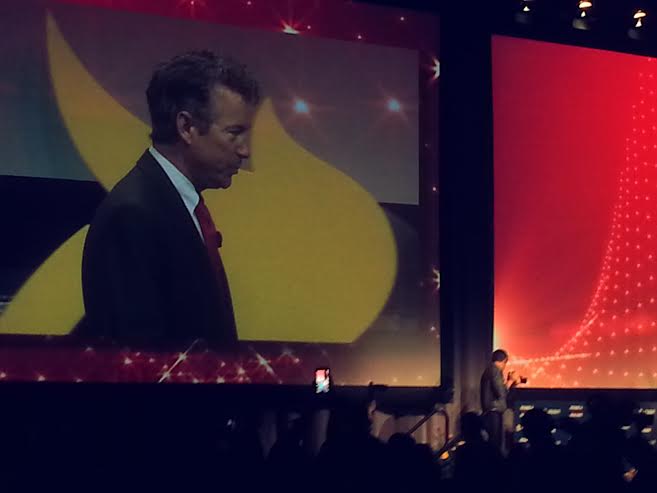 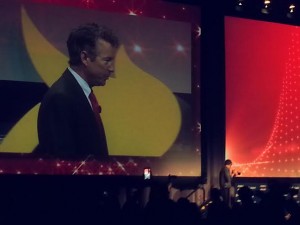 Conventional wisdom: if Gov. Chris Christie can’t win Iowa, then he needs to win (or would very much benefit from winning) New Hampshire, a state that’s kinder to political centrists and mavericks than other earlier primary states like South Carolina.

With Mitt Romney presumably*** not running, a new poll from Bloomberg/Saint Anselm finds Christie and Rand Paul are tied for second at 16% a piece.

Close enough? Possibly. This is where Team Christie hopes his years of networking will pay dividends. As RGA chair, Christie spent significant time in the state leading up to the 2014 election and his political organization quietly oversaw the hiring of key staffers in influential NH Republican party and campaign positions.