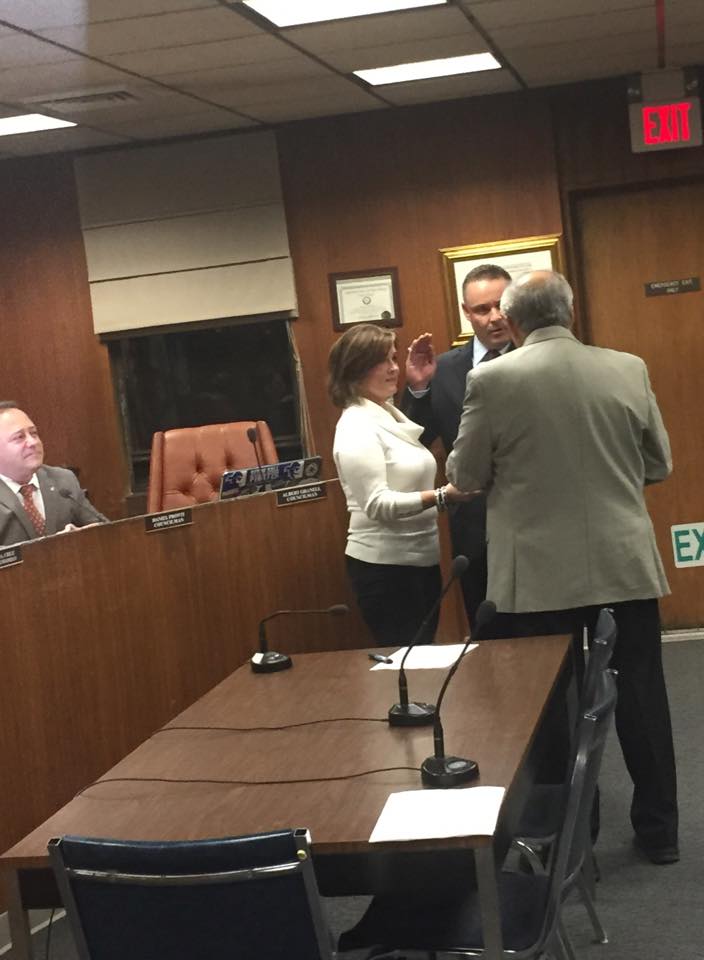 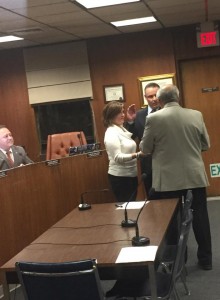 Fitzhenry, who is also a former school board trustee and fire chief, was selected by his fellow Republican members of the council and increased the majority of Republicans on the council to 4-2.

This is nothing to take lightly in a town where Democrats outnumber Republicans 3-1, Save Jerseyans.

A successful small business owner, Fitzhenry has long been a pillar of the community of which he now serves in a different role. During his unsuccessful bid to unseat tax-and-spend powerful liberal, Paul Sarlo, in 2013, Fitzhenry managed to carry North Arlington by a healthy margin suggesting he enters the fall with strong odds to retain the seat.

As of now, no candidates have emerged to join Fitzhenry on the November ticket, but it promises to be a tough-fought fall campaign.