Purchasing health care a pig-in-a-poke process, which is no way to run a railroad 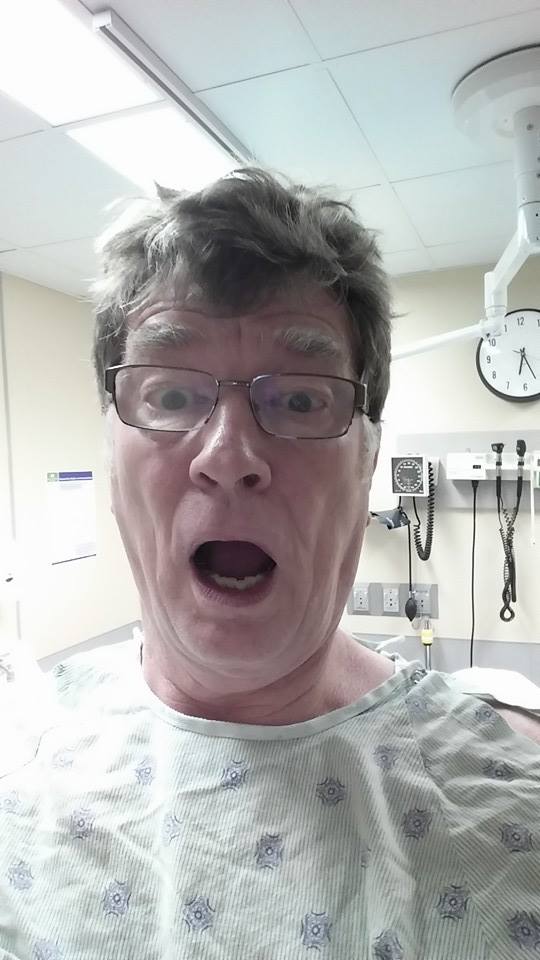 Sometimes an isolated incident can offer profound insight into a large problem such as the exorbitant cost of health care in America. This week I experienced one that took an abstract academic argument down to a human level where that human was in pain and forced to make a crap-shoot medical decision.

Turned out then that I was diagnosed with some nerve issues in my lower spine that cause sciatica and blah, blah, blah because who cares about my problems.

Suffice to say that the pain was as severe as I have ever experienced.

While in the ER, the attending physician’s assistant wanted to give me morphine for the pain and an anti-inflammatory for whatever it is that anti-infammatories do – I don’t know since I’m a liberal arts grad.

She gave me the choice of receiving them, of which I wasn’t in doubt because at that point if I was a horse you’d shoot me, either through an IV drip or two injections.

I asked her, “Since it’s early in the year and everyone’s health insurance has kicked over into another $2 trillion worth of co-pays and deductibles, which method is cheaper?”

She good-naturedly laughed and responded saying, “I have no idea!”

In a common commercial transaction and necessary to create a binding contract, the buyer or consumer and the seller of goods or services must agree upon a price before the deal can be sealed. You’re not going to buy anything from a can of cat food to a new car without knowing what you’ll be paying. Generally, the seller won’t sell it to you without knowing what it cost him and how much he must sell it for in order to make a profit sufficient to keep the doors open.

Not so in health care where pig-in-a-poke purchasing is the norm.

Exactly what is your health care provider’s bottom line? What’s his cost for each hit of aspirin, each bandage, each whatever it is that he sells you that, at that moment in time, you don’t realize you’re buying?

In the hospital, what is the price differential between an IV drip and two injections, which I opted for in the end, and it was in the end that I received one of them because the nurse who gave it to me said the needle was very, very long, and she needed a very, very fleshy place in which to stick it?

I doubt if I’ll ever learn the answer, but had I the answer, I could have made a better-informed decision.

Assuming, as I did, that the medications were vital to my survival – at that point, were I a horse, I’d shoot me – and taking them wasn’t the issue, wouldn’t it have been helpful to choose the cheaper of the two alternatives since in either case I’d get what I needed and wanted?

Health care consumers and providers mostly grope in the dark when it comes to cost and price without any resort to arm’s-length bargaining for products and services. When you leave out this key factor, you lose any ability to control it through negotiation, opting for a less-expensive alternative or deciding to forego treatment altogether.

Prices are then left uncontrolled, and it’s up to the insurance company to cover the tab after you’ve satisfied that $2 trillion deductible. Is that any way to run a railroad?

This isn’t a new issue – it’s been talked about for years. But it hit home with me because I was confronted with it. I walked away – limped, actually – more convinced than ever that we’ll never get a real handle on health care costs in this country so long as consumers and vendors are ignorant as to the cost of the goods and services they’re buying and selling and not transacting health care business at an arm’s-length basis.

1 thought on “Purchasing health care a pig-in-a-poke process, which is no way to run a railroad”