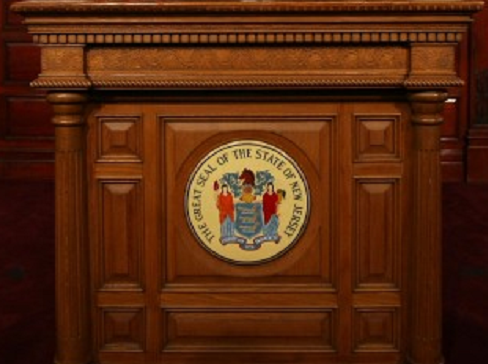 This is a LOT to digest, Save Jerseyans:

Two criminal investigators from the U.S. Department of Justice on Wednesday interviewed the man who leveled those charges, Bennett Barlyn. He was fired from the Hunterdon County prosecutor’s office in August 2010, and subsequently brought a whistleblower lawsuit against the Christie administration, claiming he had been punished for objecting to the dismissal of the indictments of the governor’s supporters for a range of corrupt activities.

For the record, the Governor has denied involvement in Barlyn’s sacking AND the allegations are old (it’s the investigation(s) that are allegedly new); but…

Barlyn told IBTimes that he met with the federal investigators at his Pennsylvania home for more than an hour on Wednesday afternoon. He said they specifically focused on why Christie’s then-attorney general, Paula Dow, had moved to expunge the indictments. The investigators are examining what state and federal laws may have been broken in the process. Barlyn said the investigators appeared to be at an exploratory stage, with no certainty that criminal charges would ultimately be filed. The meeting followed a June letter to Barlyn from New Jersey’s U.S. Attorney, Paul Fishman, instructing Barlyn to be in touch with his office’s investigative team about the case.

Click here to read the story via the International Business Times. You can also check out this piece over at APP.com for more coverage.

My take? Facts matter little in a presidential feed frenzy; one wonders how much more of this he can take…