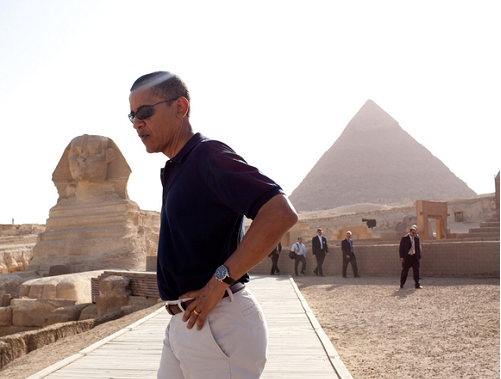 Democrat party partisanship is destroying America and making the world a more dangerous place. I know many wish to place the blame on Barack Obama, and he deserves a fair share, but the left’s hatred for America and the things for which we’ve always stood has been on disgusting display ever since George W. Bush defeated Al Gore in the presidential election of 2000.

After the 9/11 Islamic jihadist terror attacks, the Democratic legislators have used the global war on terror to divide Americans by making claims like, “The war is lost,” and “We should not be nation-building.” This has led to the policies of Barack Obama, and, by extension, his former Secretary of State, Hillary Clinton, who withdrew troops from the Middle East far too quickly and against the better judgment of our military leaders. 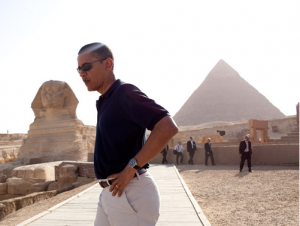 Americans have always been a charitable, noble people and our nation has always reflected this benevolent attitude through our foreign policy. Anyone who has studied history knows that America gave life and limb to help defeat the totalitarianism of Nazi Germany, Imperial Japan and Fascist Italy, but what most people don’t know is that America then engaged in the greatest nation-building campaign in world history to save well over a half a billion people in Europe and eastern Asia from starvation.

Despite having endured austerity for a decade and a half (the Great Depression and WWII), American citizens voluntarily sacrificed at the dinner table in 1946 and 1947 so that the United States could export enough food to Europe to save hundreds of millions. In their book The President’s Club, authors Nancy Gibbs and Michael Duffy write about the effort made by President Harry Truman and former President Herbert Hoover:

“…Hoover delivered a national radio address, invoking America’s moral duty to rise to the occasion. Half a billion people were at risk, and the available food surpluses would only solve half the problem; creativity and conservation would have to do the rest. If your neighbor were starving, he argued, you would feed them: ‘Could you imagine one of these helpless women or children as an invisible guest at your table?’”

Americans voluntarily ate less at the dinner table and engaged in meat-free Mondays to save food.

After feeding Europe, America helped the Europeans and Japanese rebuild their war-torn nations. America did not have to do it; we just did, because that’s what we do. We help. We give. We love our neighbor.

Similarly, Presidents Harry Truman and Dwight Eisenhower knew that a strong United States presence in Japan was necessary to build a lasting peace because prior to World War II, the Japanese people had been trained to fight to the death to defend their homeland. The Japanese people needed to change their outlook on the value of life from their aggressive, militant ways to a peaceful participant in the free world; much like Islamic militants today. We understood back then that such a transformation could not simply done overnight; it takes a generation or two, but it must be done. 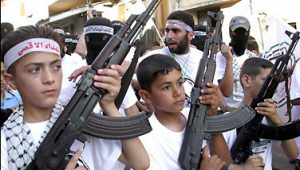 So when the divisive Democrats demanded withdrawal from Afghanistan and Iraq and failed to engage in nation-building – without comparable sacrifice by the American people, by the way – it showed a clear departure from America’s past ways as a moral and magnanimous nation. This divisiveness helped the Democrat party take over Congress in 2006, but has made our allies wary of American foreign policy while making a bad Middle East situation worse.

Obama withdrew the troops after the war had been won, but not before Iraq or Afghanistan were stable, certainly not before they were rebuilt, and obviously not before hearts and minds had been changed. As a result – and as predicted by military experts – terrorists have filled the void left by Obama. The rise of Islamic State of Iraq and Syria (ISIS), is absolutely due to the refusal to help rebuild and assist Iraq in the manner necessary to achieve a lasting peace.

Obama apparently does not care, however, as his actions in response to ISIS’s gruesome, inhumane treatment of kidnapped prisoners shows. While Jordan immediately responded to ISIS’s horrific live burning of a Jordanian pilot by killing two ISIS prisoners, Obama’s feckless response to past beheadings has been to call ISIS “JV” and to label them and “organization,” as if they were some sort of corporate entity, while refusing to call them Islamic jihadist terrorists.

The question now, is where do we go from here? Clearly, the answer is that America must break from the type of leadership that has America “leading from behind,” as Obama calls it, and return to being the nation that freed the world from tyranny and saved hundreds of millions from starvation. We must lead by words and deeds. We must lead by example. Unfortunately, I do not believe that this will happen with Hillary Clinton as president as she was a major player in America’s withdrawal from the leadership table under Obama.

It is absolutely imperative that the Democrat party to find a better candidate than Hillary Clinton to lead their party and it is vital that the Republican party find a candidate willing to lead. The safety free world is absolutely at stake.