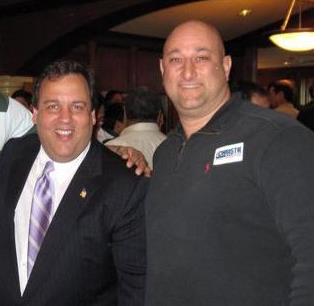 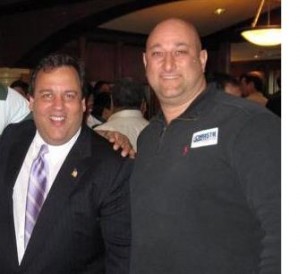 According to the unofficial count in Trenton, Joseph Bubba, Jr. of Wayne has filed 126 signatures to seek one of two Republican nominations for Assembly in the 40th Legislative District this June.

LD40 is presently represented by GOP Asm. David Russo and Asm. Scott Rumana, veteran incumbents who are actively trying to fend off a legal challenge to their right to use the Passaic County line as well as challenger John Capo.

Bubba’s father, Joseph “Joe” Bubba, served in the State Senate 1982 to 1998 before eventually retiring to Florida. The younger Bubba has been actively aligned with anti-Rumana forces in the past.