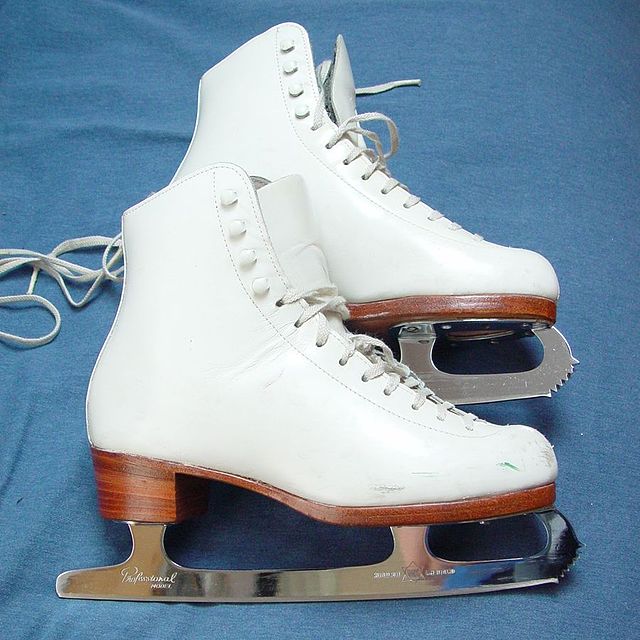 New Jersey continues to take its “Nanny State” reputation to new extremes, Save Jerseyans. This is already the state where kids can’t shovel snow for extra cash without getting harassed. And the government seated in Trenton keeps on pushing…

Next up – check out this gem from Thursday’s Assembly session:

A solution in search of a problem indeed! Trenton excels at passing such measures (often in the gun control context) where there just isn’t any justifiable reason to intervene, based on the statics, other than to make the legislators feel good about themselves AND to give them content for their feel-good reelection mailers.

This particular bill is upsettingly bipartisan – sponsored by Assemblywomen Marlene Caride (D-Ridgefield) and Nancy Munoz (R-Union) and its designed to force anyone under age 17 to wear a helmet while ice skating or riding a non-motorized scooter; it would also increase the mandatory helmet from 16 to 17 for bike riding/skateboarding. Ice skaters in competition would be exempt.

Again… why??? Statistics are hard to come by, but according to the American Association of Neurological Surgeons, in 2009, more than twice as many Americans were treated in emergency rooms for head-related injuries sustained playing golf. Soccer produced 6-times as many head injuries as ice skating! Even trampolining is more dangerous.

Are we going to outlaw building backyard forts and winter snowball fights?

Is it truly the government’s role to remove ALL risk (and fun) from childhood?

Heck… based on the bills coming out of Trenton lately, it seems to me that hanging out under the state house dome too long is the activity most likely to induce brain damage! What other explanation is there?

Let’s get real. Right now, the #1 threat to our children’s brains remains Common Core, but the legislature’s action has thus far been largely focused on the related PARCC assessments. Forgive me, then, if I’m not entirely convinced that they give a damn about our kids’ health and well-being!