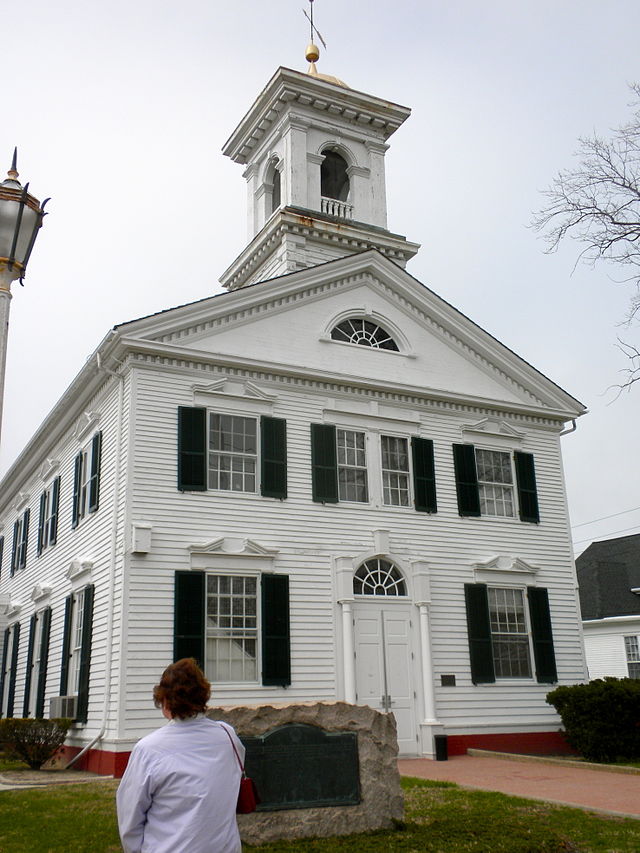 The message from the LD1 GOP ticket on Tuesday was straightforward, Save Jerseyans: we respect our opponents but they don’t know the first thing about job creation. 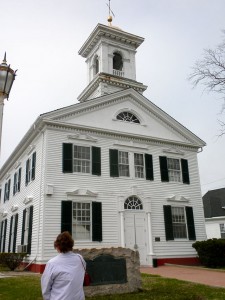 State Assemblyman Sam Fiocchi and running mate Jim Sauro were joined by supporters and veterans at the Old Cape May County Courthouse for a press conference designed to provide contrast with the all-veteran Democrat ticket in one of the state’s most hotly-contested districts and one of only two split ones.

“As a veteran who has served his country, I respect Bob Andrejczak and Bruce Land for their service, and honor them for it,” said Sgt. Carl R. Biletta, a veteran of the Korean War. “But what qualifications do they have to fix our economy? What experience do they have creating jobs or growing a business or making payroll?”

“I’ve talked to other local veterans about this recently and they agree with me that Jeff Van Drew handpicks people like Bob and Bruce because they have very compelling personal stories that he can exploit for political gain,” Sgt. Biletta added. “Just look at the coverage of their campaign kickoff and the Senator’s remarks.  The reality is that this district needs representatives in Trenton who have experience growing a business and the know-how to offer solutions to fix what’s broken. The bottom line is that Sam Fiocchi and Jim Sauro have that experience, and Bob Andrejczak and Bruce Land do not.  When you measure these candidates against each other on the key issues of jobs and the economy, it’s not even close.  That should be what matters in this campaign.”

Land, a Vineland resident and decorated Vietnam veteran, is new to the Democrat ticket in 2015; his running mate, incumbent Bob Andrzejczak of Middle Township, is a veteran of the Iraq War.