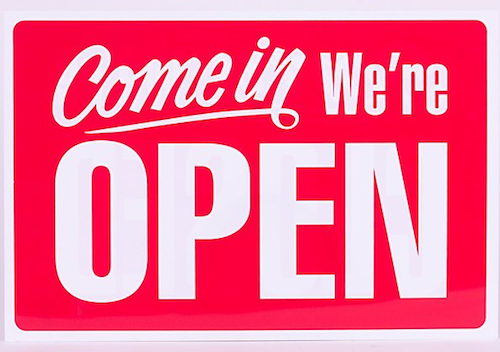 Most of the media talking heads are dismissing Governor Chris Christie’s new tax plan as a tax cut for the rich; that’s unfortunate, Save Jerseyans, not only because class warfare rhetoric is boorish but also owing to the fact that there is some good stuff in there that no one else is talking about, at least not yet.

At the top of the list? Cutting the corporate tax rate.

Our country’s massive 39.1% statutory corporate tax rate is the highest out of the 34 member Organisation for Economic Co-operation and Development (OECD) countries; the average is 24.1%. Taken together with double-taxation, union practices, health care costs and a weak U.S. math and science curriculum, it’s not hard to see why major corporations choose to take their business (and jobs) to other nations. 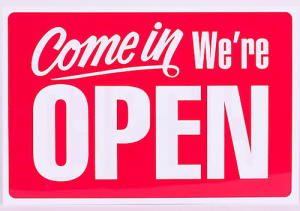 “The corporate tax system is also a problem for families. The high rate and the worldwide tax system that the U.S. uses to tax the foreign income of businesses headquartered in the United States reduce investment,” explained The Heritage Foundation‘s Curtis Dubay. “The high rate reduces domestic investment by both U.S.-headquartered businesses and foreign businesses, stifling job creation and wage growth. The worldwide system suppresses investment by U.S. businesses in new and growing international markets, which are the key to enhancing their global competitiveness. Reduced foreign investment costs jobs and wage increases domestically.”

What did the Governor Christie pitch on Tuesday at the University of New Hampshire at Manchester?

There was some other good stuff in the speech, too, like his plan to repeal the medical device tax (an uncontroversial position). Other stuff is less good; for example, why should only senior citizens and those under 21 escape the payroll tax? Why not a holiday for all, particularly for those populating payrolls aged between their 20s and 60s?

But Christie’s plan is a good start. It could represent a HUGE kick-start, in fact, for an economy that has under-performed for years.

Shame on the media for not digging a little deeper for the sake of preserving a lazy “us versus them” narrative with little basis in reality.