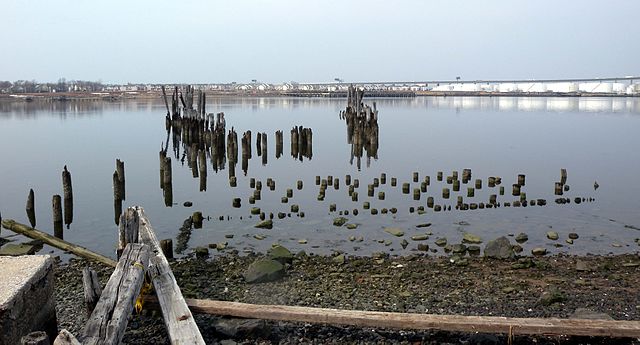 Republicans helped put Steven Fulop (D-Jersey City) in power, Save Jerseyans, but now he’s throwing as many elbows as he can at an unpopular Republican governor to win the hearts and minds of Democrat primary voters.

“We can’t let ExxonMobil off the hook for the nearly 9 billion dollars it owes for polluting North Jersey,” lamented Fulop, urging his followers to participate in the public comment period for the historic environmental settlement which ends on June 5. “I am sending this e-mail as the deadline is approaching and this is important – please take some time to fill out the public comment form and protect our environment.”

Of course Mayor Fulop’s portrayal of the math behind this deal is completely manipulative, but when did a politician ever let facts get in the way of a good primary campaign?

Except to see more ambitious Democrats taking cheap shots at Christie as the next gubernatorial contest gets underway and his poll numbers continue to hover at toilet bowl levels. The complete opposite of what we saw in 2013, right? My, how times change…