Will the Obamacare-pacalypse begin this week… in New Jersey? 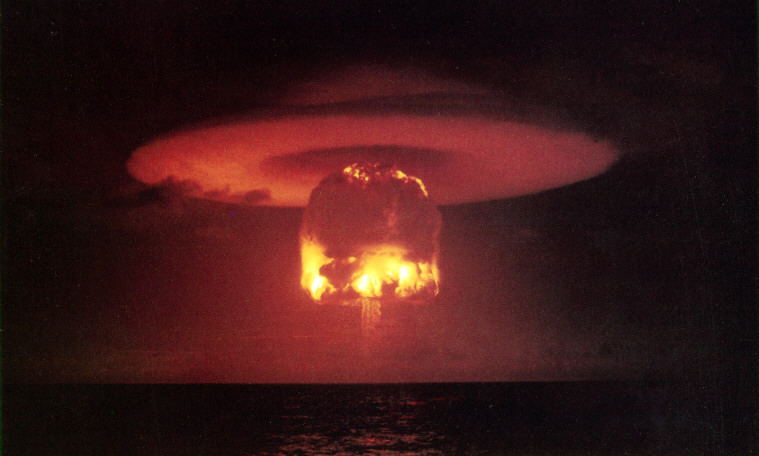 The poor keep getting poorer under Democrat rule, Save Jerseyans.

Just the latest example: around 100,000 New Jerseyans are about to see their Obamacare plan premiums rise by 10%, or more, effective January 1, 2016. That’s according to a new look at government data and insurance company reported rate increases from NJ Advance Media‘s Kathleen O’Brien.

Why? Besides the general suckiness of the government’s latest attempt to override the immutable rules of economics and nature? A bunch of stuff that critics like yours truly predicted way back before the ACA was signed including a spike in the number of doctor’s office visits.

And it’s entirely likely to get MUCH worse. We’re expecting a decision from the U.S. Supreme Court in King v. Burwell any day now that will decide the fate of Obamacare’s federal subsidies. Bottom line: as I’ve explained before, the law cannot survive without subsidies (which should tell you everything right there).

New Jersey is the prime example, at the front of the national pack in terms of subsidized plans; of the roughly 208,000 New Jerseyans purchasing Obamacare insurance through the federal exchange (remember, Christie opted out of the state exchange route), 80% receive some form of subsidy on a monthly basis. Yes, Obamacare is ALMOST a worse product than the electric car.

So if those subsidies go away this month? 10% rate hikes are going to look like a walk in the park by comparison. We’re talking 200% increases according to one independent analysis.

My advice for America:

6 thoughts on “Will the Obamacare-pacalypse begin this week… in New Jersey?”