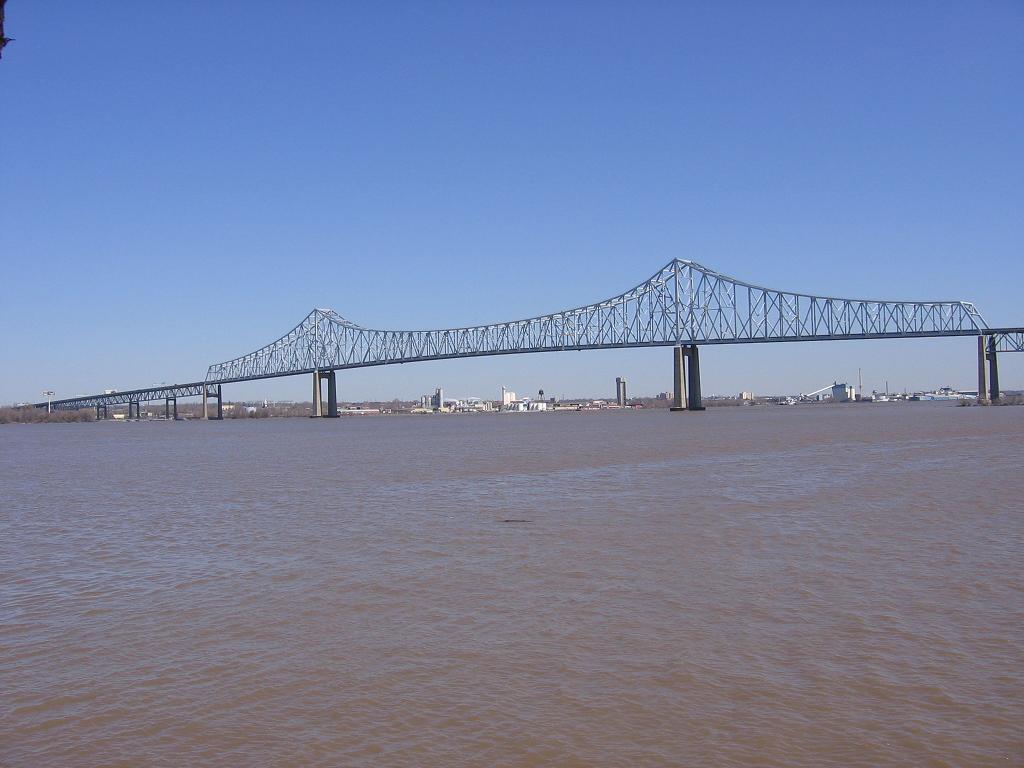 You may’ve noticed that we haven’t said much around here about this week’s New York/New Jersey Port Authority “reform” developments. The reason is simple, Save Jerseyans: as a Camden County resident, I’m tired of Trenton ignoring equally pressing corruption at my end of the state.

A notable exception is state Senator “Jersey” Joe Pennacchio (R-26) who has consistently called for action on bipartisan, bi-state legislation aimed at cleaning up the Delaware River Port Authority (DRPA).

Senator Pennacchio seized fellow Senator Loretta Weinberg‘s comments – that “[a]ny bill we pass has to protect the regional interests of the New Jersey residents that Governor Christie, Senate President Sweeney, Senate Minority Leader Kean and I represent” – to remind his colleagues that South Jersey deserves their attention, too.

“Senator Weinberg’s comments reiterate that we are a legislature and a Transportation Committee that must represent all New Jerseyans,” said Pennacchio in a statement obtained by Save Jersey. “We are justly working hard for North Jersey commuters and taxpayers to enact legislation to reform the much maligned Port Authority of New York & New Jersey, and I agree with the Majority Leader that it’s beyond time we do the same for people in South Jersey.”

The lack of attention paid to DRPA’s crimes is unacceptable but easily explainable. The four bridges operated by DRPA – Commodore Barry, Betsy Ross, Benjamin Franklin and Walt Whitman – are all located in legislative districts controlled by South Jersey Democrats. Their caucus’s leader is Senate President Steve Sweeney whose brother, Richard Sweeney, received a subpoena as part of an ongoing federal probe. Awkward…