I am offended by a flag 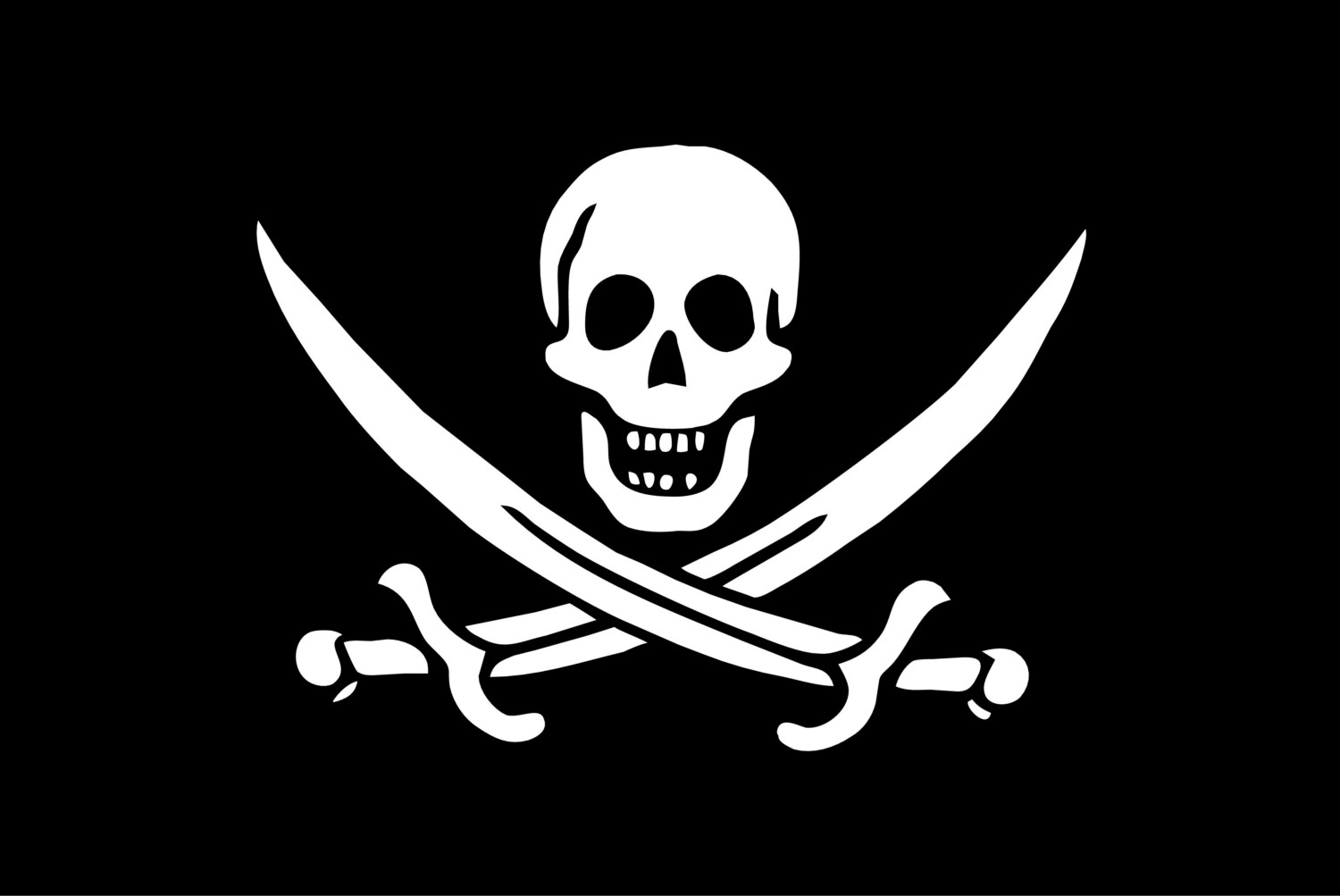 I attended a concert a few years back and was offended by the presence – on stage, no less – of a flag that represents rape, plunder and murder.  The flag was shown on the video screens and on the stage.  The band was selling tee shirts with the offensive flag on right on the tee shirts.

You might be thinking that I am speaking of Lynyrd Skynyrd and the Confederate rebel flag, but no, I am speaking of Jimmy Buffett and the skull-and-crossbones pirate flag. And Buffett is not the only performer who proudly waves that flag on stage as Kenny Chesney does so, too. In fact, Chesney performs a song called “Pirate Flag” that endorses said flag and sells pirateflag merchandise as well.

Why would a pirate flag be offensive? Pirates of the Caribbean were rapists who regularly stole ships and left said ship’s crew in the middle of shark-infested waters to die. They ransacked villages, stole valuables and raped women. Should the display of a pirate flag be considered and endorsement for rape and murder? 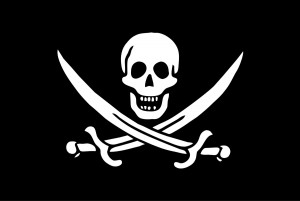 But that was what pirates did.  So why are pirates glorified in popular culture?  Why do kids TV shows feature pirates?  Are we ready to make the jump to believing that Nickelodeon and Disney are endorsing rape by featuring children’s shows with pirates on their cable TV channels?

Of course not. And by featuring the rebel flag, Lynyrd Skynyrd is not glorifying slavery, either.

I understand the desire to remove any flags representing the Confederacy from government buildings – only American flags and state flags should fly there – but since the left got their way so quickly, they’ve begun pressuring retailers to stop selling that flag and that is not acceptable.

If there is anything we treasure in America, it is the freedom to speak, to express ourselves and to engage in commerce.  One may be offended by the rebel flag, but there is no Constitutional right to not be offended.  In fact, while eBay and Amazon have stopped the sale of rebel flags, they still sell Che Guevara pop art, the book MeinKampf and Soviet memorabilia as well.

Personally, I am offended by Che tee shirts that I see people wear, but I firmly believe in people’s right to wear that shirt. That is the freedom we enjoy as Americans. It’s the reason that cowardly KKK members are allowed to cover their faces with hoods and march in protest. It’s the reason that murderer/traitor Bill Ayers poses for photos while standing on the American flag – something he’d dare not do in front of veterans who fought to insure his right to stand on that flag out of fear of getting his pansy-ass beaten, but something he can do without fear of retribution from our government.

If we allow northeastern liberals to stop commerce and prevent free expression, where does it end? Will people no longer be permitted to buy any product that anyone deems offensive? I find some rap music highly sexist and offensive, so should that be reason to prevent its sale?

America needs to stop cowering to the left and stand up for freedom. You don’t have a right not to be offended, and that’s what makes America great.

2 thoughts on “I am offended by a flag”