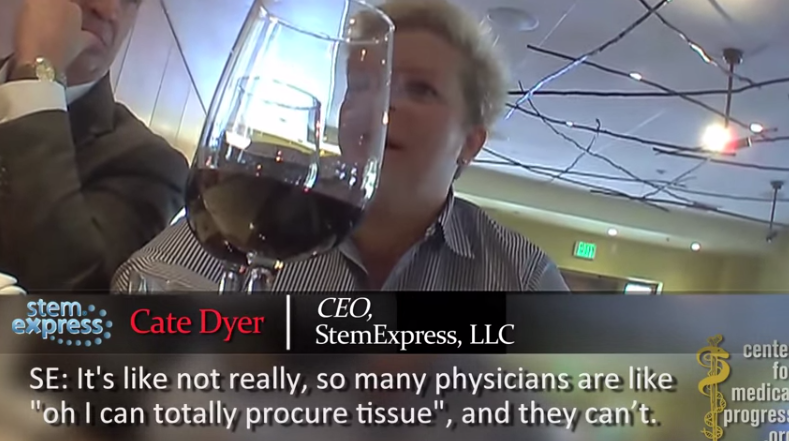 There is no rehabilitative “context” for these Planned Parenthood videos, Save Jerseyans, the latest of which comes to us after a court removed an injunction preventing the release of the groundbreaking undercover look at how America’s biggest baby killer does business.

This latest installment reportedly shows the CEO of StemExpress, LLC, a for-profit biotech supply company and “major buyer of fetal tissue from Planned Parenthood,” admitting to obtaining “a lot” of intact fetuses… and sooo much more…

“What would make your lab happy?” asks one of the actors.

“Planned Parenthood has volume, because they are a volume institution,” she adds later on.

Watch, preferably long before (or after) you’ve had breakfast: