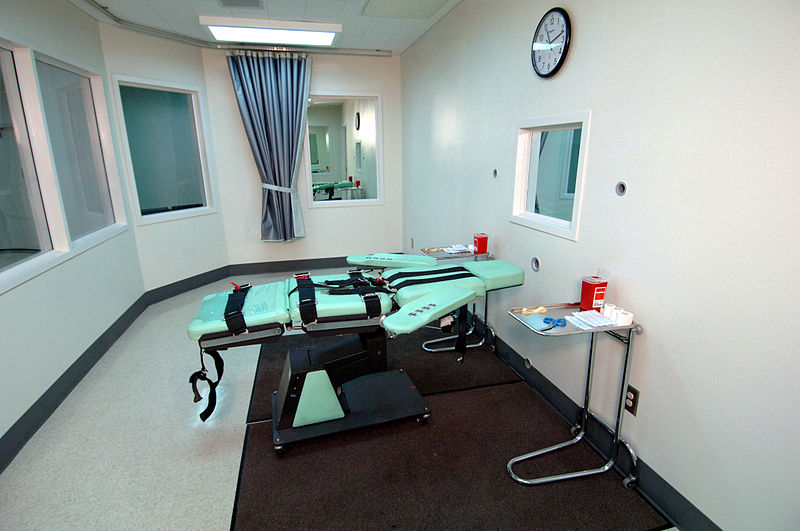 Assembly Republican Ron Dancer says “yes,” Save Jerseyans, citing a string of over 20 (and counting) headline-making fatal attacks on American police officers in 2015, the latest of which occurred today in Illinois, indicative of a spike in police deaths in the line of duty beginning in 2014. 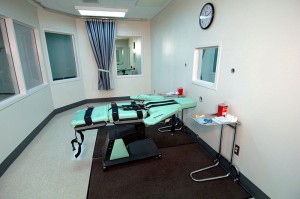 “This is sickening and an appalling lack of respect for the law, and the public servants tasked to keep peace in our neighborhoods,” said Dancer, R-Ocean, Burlington, Monmouth and Middlesex. “Seven police officers have been killed in this country in the last 32 days. Open season on police officers has to stop. An attack on the police is an attack on law abiding citizens everywhere.”

A-2429 would reinstate the death penalty in New Jersey specifically for the murder of a law enforcement officer while serving in the line of duty. Amazingly, the bill hasn’t budged in the Assembly since February 2011. Governor John Corzine signed a law abolishing the death penalty in 2007 but there hadn’t been a sanctioned execution since 1963.

“While irresponsible groups promote rhetoric that threatens police officers, it is crucial we support our peace keepers,” Dancer added. “We need a strong deterrent for targeting our men and women behind the badge.”

What say you, Save Jerseyans?

42 thoughts on “POLL: Should New Jersey reinstate the death penalty?”