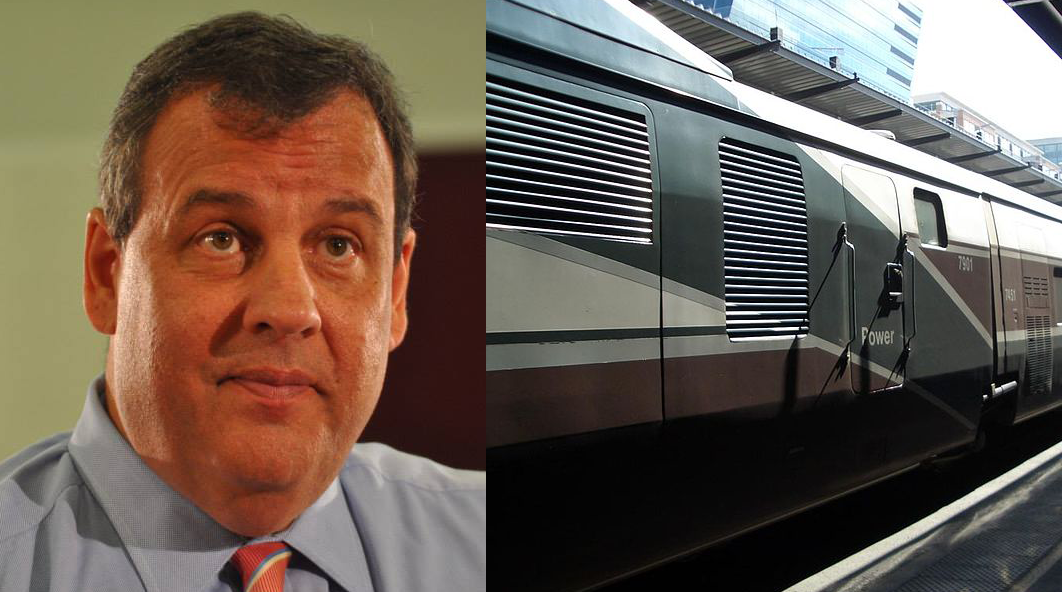 When it rains it pours…

The gossip blog Gawker kicked a politically hobbled Chris Christie while he was down (and apparently running late) on Sunday, Save Jerseyans, claiming the Governor was ejected from Amtrak’s silent or quiet car for “screaming” on his cell phone based on an alleged eyewitness account. The Governor’s spokeswoman later apologized via Huffpo on his behalf.

But did he even need to apologize?

Liberal blogger Katie Klabusich says she was there, too, and that Gawker‘s report was waaaay off base:

Listen. I'm no @ChrisChristie fan, but this @Gawker story isn't close to accurate. He was sitting at my table.https://t.co/7hVBxvoaSs

She reports the chain of events very, very differently, and given what we all know about Amtrak, it’s not an incredible account:

When the conductor came by to check tickets he just said "sir, this is the quiet car." CC had the same reaction as anyone:

This shit is why people don't believe anything they hear/read. Who was your source? A dude who snapped a pic hoping you'd pay him? smdh

Draw your own conclusions.

But either way… it’s amazing what passes for news these days, right?

The Emailgate hearing fetched snarky (and sloppy) coverage but the media made up its mind a long time ago that Chris Christie is a bully so even a liberal blogger’s conflicting account won’t change this story now that it’s out of the box.