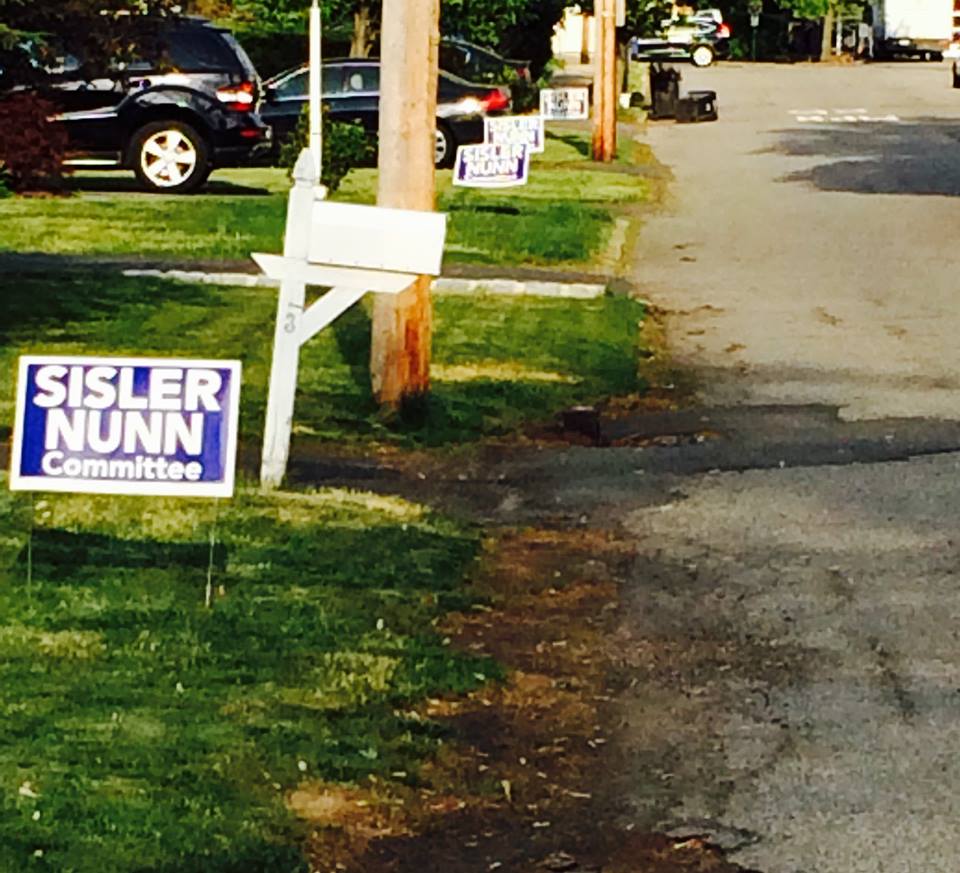 A wild election season is finally over in Morris Township, Save Jerseyans.

On Election night, the failure of a computer to read a single voting machine cartridge put Democratic candidate and former Committeeman Jeffrey Grayzel in the lead with Republican incumbent Matheu Nunn in second place. Grayzel later ended up in third and his running mate, Democrat Cathy Wilson, behind him in fourth when the initially missed votes were finally tabulated.

Republican Deputy Mayor Bruce Sisler moved into second behind Nunn but, after provisional ballots were counted, Sisler (2,240) led Grayzel (2,217) by only a handful of votes. On Tuesday, MorristownGreen reported that a subsequent recount did not change the ultimate result. Republicans will now maintain their 5-0 hold on Township council in the 22,000-resident suburban community notwithstanding a three-week-long scare.