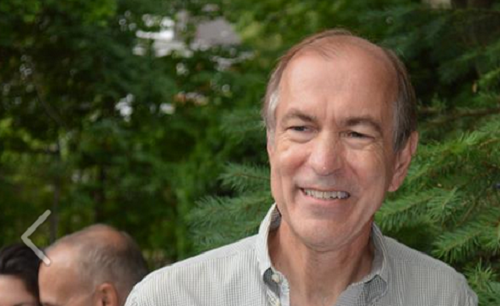 Unsurprisingly, his chief concern was the misuse of tax dollars by the Securities and Exchange Commission (SEC). 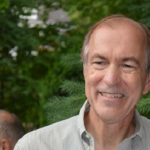 Here are Congressman Garrett’s opening remarks (as prepared for delivery):

Chair White, the last time you appeared before our Committee I noted my concern over the large number of 3-2 votes the Commission has taken over the last several years, as well as the general perception that the SEC is becoming increasingly politicized

Since that time, little has happened to assuage any of those concerns that myself and others have raised

In the last six months, the SEC has prioritized and completed the highly partisan and politicized pay-ratio rule and is in the process of developing a “universal proxy ballot” rule – two priorities that may appease special interests, but do very little to make our capital markets more competitive

And while I am pleased that the SEC has at last finalized the crowdfunding provisions of the JOBS Act, I would note that this was also done on a partisan vote three years after a Congressional deadline

At the same, the SEC has utterly failed to develop a capital formation agenda, and it seems that the only time the SEC actually modernizes our securities laws to the benefit of growing businesses is when Congress tells them to do so

Tomorrow, the SEC will – for the 34th year in a row – hold its annual Government-Business Forum on Small Business Capital Formation

As in previous years, I expect this forum to produce a number of valuable ideas that would help small enterprises access capital and grow our economy

And as in previous years, I unfortunately expect the vast majority of these recommendations to be promptly ignored by the SEC

So Chair White I hope you can understand my resistance every time the SEC asks for an increase in taxpayer funding when the priorities of the Commission clearly need to be rearranged.”

1 thought on “Garrett wants SEC to ‘rearrange’ its priorities”