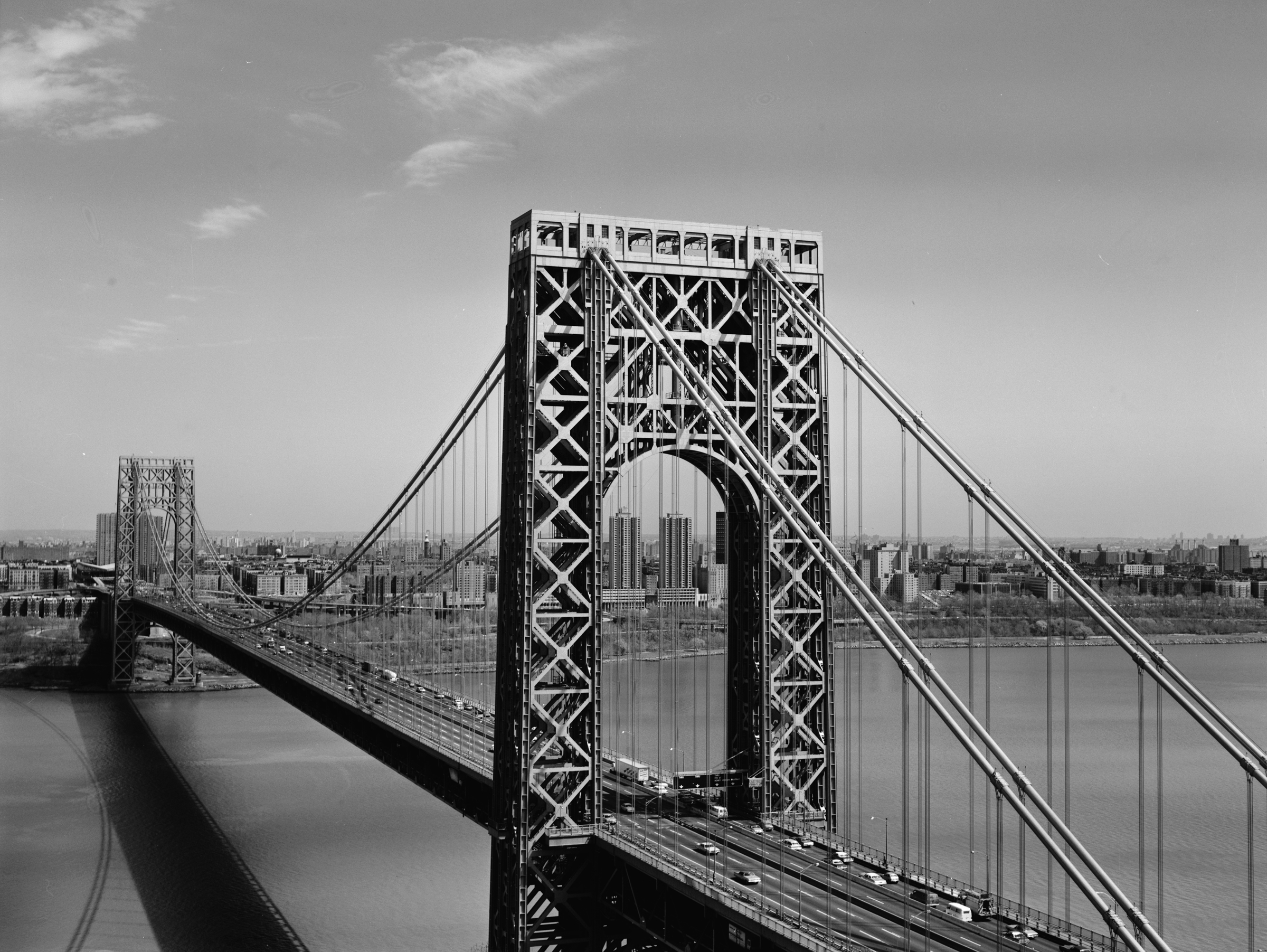 Defendant Bill Baroni and Bridget Anne Kelly were dealt a legal setback on Wednesday, Save Jerseyans, after a motion quash records requests filed by Gibson Dunn & Crutcher, the law firm retained by the Christie Administration, was granted by Judge Susan Wigenton.

You can read the order here. 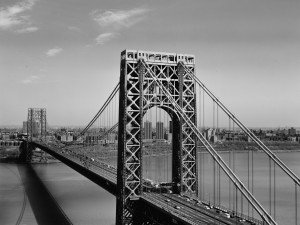 But the federal jurist didn’t grant the GDC’s motion without expressing its distaste for GDC’s tactics.”

In her decision, Judge Wigenton wrote, “The practical effect of this unorthodox approach was to ensure that contemporaneous notes of the witness interviews and draft summaries would not be preserved. Rather, they would be overwritten during the creation of the revised and edited final summary.”

She nevertheless concluded that the defense’s requested items were either irrelevant or credibly did not exist.

The trial is presently scheduled for April.