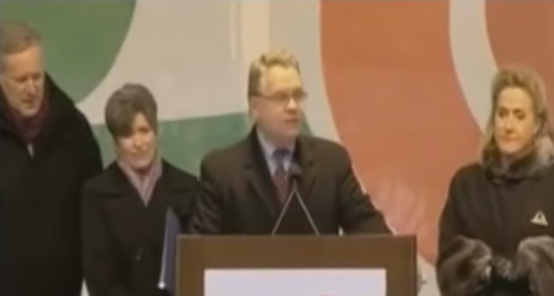 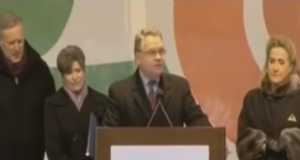 It passed on Monday as the country focused on Iowa’s caucus results; the bill, eight years in the making, passed the House by voice vote after Senate approval back at the end of 2015.

The legislation is designed to combat the rise of child sex tourism.