5 contingencies to consider heading into the Iowa Caucus 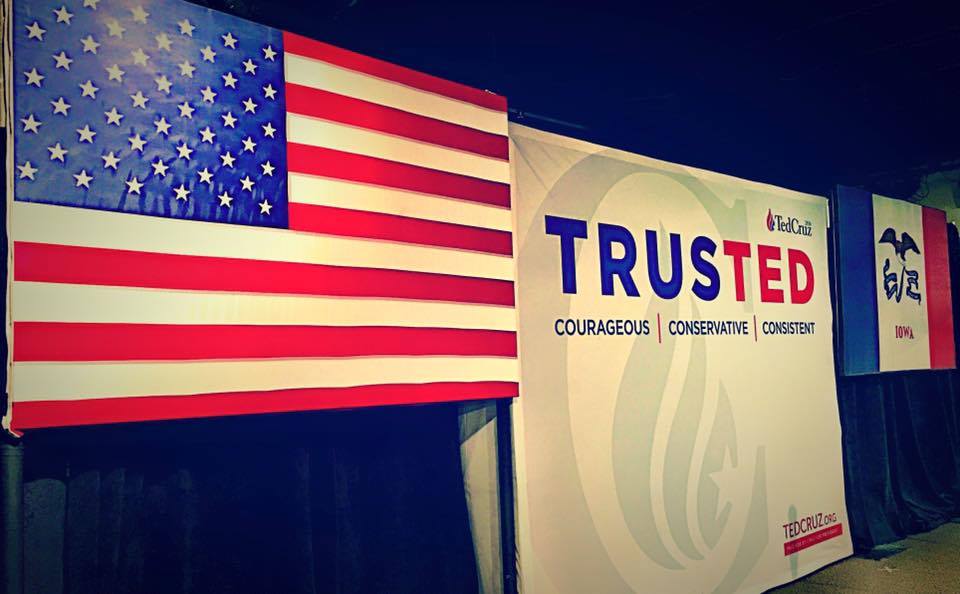 Yeah, it’s fun for political junkies like us since the process itself is fascinating, but truth be told, Iowa’s legendary caucus is one of the country’s poorest predictors of presidential success.

What it does do, Save Jerseyans, is weed out candidates and reorder the race… (here’s a good link for real-time results for when they start coming in, sometime after 8 p.m. EST)…

Some thoughts before the results along those lines:

The Donald built early, significant leads in every primary state except Iowa where he was up heading into tonight but not by much. At all. A win would solidify the “winner” narrative he’s so fond of, cannibalize supporters of likely post-Iowa drops outs like Carson (?), Huckabee and Santorum, reinforce the loyalty of his uber-loyal Trumpie base, and roll into New Hampshire with a deal-making boost. HOWEVER, the new GOP primary calendar for 2016 is front-loaded with states that benefit Trump and Cruz. If Rubio, for example, does well over the next week and “establishment” rivals like Bush/Kasich/Christie move on, there’s plenty of warm water deeper in the cycle’s season for Hurricane Marco to gain strength.

See above. Trump’s appeal is that of a winner. There’s virtually no substance under-girding his movement; he’s the personification (and to some degree justifiable) of the GOP base’s anger. Winning a deeply religious state would be a feat in of itself for the notoriously materialistic New York real estate tycoon (see this week’s communion plate gaffe). Losing New Hampshire, given that it’s a very independent electorate and he performs best among soft GOP’ers? Trouble. 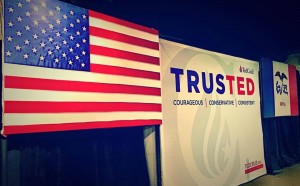 Again, see the calendar point above. He’s also the darling of conservative talk radio but not necessarily the Tea Party that reared him. He’s “too inside” because… who knows. I’m not a Trumpie so I can’t explain it to you. In any event, Cruz is presently running second but a distant second in New Hampshire and looks unlikely to catch up in just one week unless, maybe, he knocks Trump out tonight Iowa and other candidates hogging religious support – like Carson, Santorum, and Huckabee – drop and their supports go to Cruz. But would they? And does N.H. have enough such voters to help him? Remember: New Hampshire has an open primary which tends to benefit so-called mavericks like John McCain back in ’08. Deep-red South Carolina becomes a firewall of sorts but not a reliable one. Then blue states like Maryland, Illinois and Michigan begin to weigh in where Cruz could have much more difficulty rallying support. The Rust Belt is fertile territory for Trump’s protectionist messaging.

The expectations game is key to driving the media narrative and social media buzz. Cruz could survive a second place finish to the Donald but it’s arguable that a third place finish would doom is candidacy as Rubio, the most likely recipient of Bush/Kasich/Christie/Fiorina votes should those candidates fail in New Hampshire, emerges as the new alternative to the Trump bloc of voters. Finishing further back than a respectable third place tonight? Dangerous…

(5) If Clinton loses to Sanders, Clinton faces a repeat of her 2008 nightmare.

Remember how we said Iowa doesn’t pick winners, only losers? A notable exception occurred in 2008 when Barack Obama shattered the mythology of Hilldawg’s inevitability. So, just as a Trump win could inaugurate a protracted GOP battle, except crazy times ahead for the Dems should Team Clinton develop a bad case of Bern in Iowa this evening.