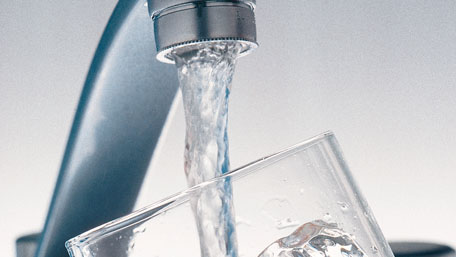 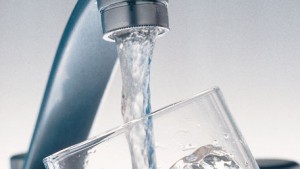 “Newark officials rejected the federal government’s help to combat lead contamination in school water supplies more than a decade ago, WNYC has learned. But some school workers said the safety protocols that Newark implemented were not followed consistently in the school system’s aging buildings,” explained a brand new WNYC report out today.

In other words, the Administration of George W. Bush tried to help but Sharpe James-era Newark said no thanks. Oops.

You can read the full report here.

Senate Republican Christopher “Kip” Bateman is taking the lead to address the crisis by pushing a $20 million lead abatement appropriation for the Newark water supply  and anywhere else the DEP deems necessary.

6 thoughts on “REPORT: Newark turned away ’03 federal offer to combat lead in water”