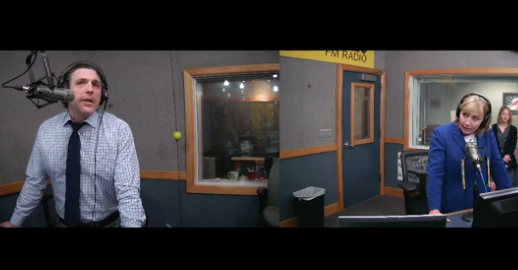 The front runner for the 2017 N.J. GOP gubernatorial nomination isn’t ready to come down definitively one way or the other as Big Labor and its allies push for a gas tax hike, Save Jerseyans, at least in terms of what a final resolution to the problem should look like.

She does have strong opinions regarding how the process should start.

“We can’t afford any more taxes. We’re most taxed state in the country. What the problem is, is no one is coming to the table,” Guadagno explained on air. “The Republicans are at least coming up with ideas.”

Christie has been similarly non-committal as of late, telling reporters that it’s incumbent upon the Democrat legislature to present a plan.