REPORT: Christie was Trump’s first choice but his aides balked 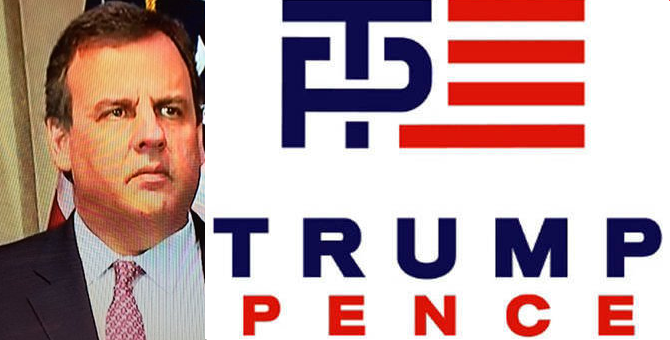 There’s more evidence to support my gut reaction, that the Trump-Pence selection was anything but neat and tidy, Save Jerseyans.

Check out what CNN’s Dana Bash shared on CNN today:

“Around midnight last night […] Donald Trump was on the phone with senior advisors trying to get out of this,” Bash explained. “This is after he offered the job to Mike Pence, and they flew him to New York, and they had him sitting in a hotel room in Manhattan thinking he is going to be the vice presidential pick and he just basically dumped his own plans for reelection in Indiana as governor.” 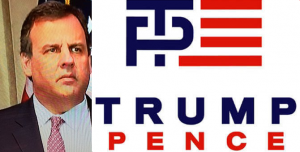 The split, it seems, came down between Trump’s “gut” which favored Chris Christie and his senior aides who wanted Governor Pence (sitting in his hotel room, possibly ignorant to the palace intrigue over at Trump HQ).

“And so what this tells us is that this was so out of Donald Trump’s comfort zone. He does not operate like this,” she added. “He operates with the gut, and by all accounts if you were following the gut, he would have gone with Chris Christie,” Bash said. “Everybody around him in the campaign apparatus had been making these moves to make it so Mike Pence would be his running mate.

“Flying him to New York. Making it and leaking it to the press that he was going to be making the call. Telling people in and around the Cleveland convention, especially where conservatives are gathered, ‘don’t worry, wink, wink, nod, nod, it is Mike Pence.’”

For what it’s worth, the Trump folks are denying the narrative:

This is completely false. Zero truth to it. https://t.co/xC8QAV17W3

Sources tell me @realDonaldTrump was on phone till midnight making calls, asking if he could change course on VP pick

Looking ahead, notwithstanding some tension because of how all this went down and yes, disappointment in Christie World tonight, there’s definitely still a major Christie imprint on this year’s GOP ticket. One has to assume he’s fast-tracked for a cabinet position of some sort should Trump prevail.

Still, as I’ve already said at the risk of being obvious, this is an inauspicious start for the #Trumpence ticket! And that’s before we even talk about that bizarre logo….