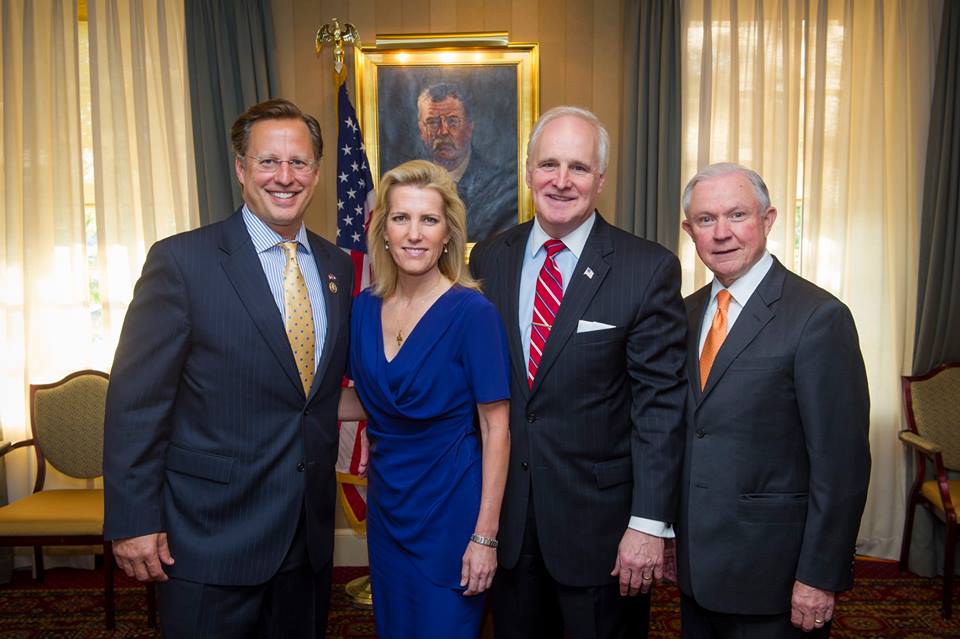 One New Jersey-based congressional hopeful wants Democrats to do something about it. Specifically, he’s calling on his opponent to speak up.

“Let me put it plainly: Blue lives matter,” Patterson said. “But there isn’t one speaker at the Convention who will make that case.”

Patterson’s comments came hours before ‘Mothers of the Movement’ — a group of black mothers of young men fatally shot by police officers in high-profile national cases — were scheduled to address the DNC.

“The Black Lives Matter movement has been used by Hillary Clinton’s political machine to foment animosity toward police officers,” continued Patterson, a lobbyist, speech writer, and veteran of the administrations of President George W. Bush and Pennsylvania Governor Tom Corbett. “That is the explicit purpose of tonight’s speech and it should be repudiated by Democrats who don’t agree — including Donald Norcross.”

The Republican nominee is running an uphill battle against the South Jersey Democrat Machine; he’s hoping an openly Trumpian platform emphasizing trade and immigration reforms can make inroads in the suburban district’s many working class municipalities.

For Patterson, the contrast between what’s happening inside the DNC convention hall and on the streets of New Jersey First Congressional District is noteworthy.

“It’s more than ironic that those inside the Wells Fargo Center tonight will be protected by thousands police officers, while delegates listen to speakers who impugn their character and endorse a platform that attacks their intentions,” Patterson added. “Meanwhile, urban communities like Camden are suffering from the Ferguson effect as the crime rate rises and police officers face growing opposition to their work.”