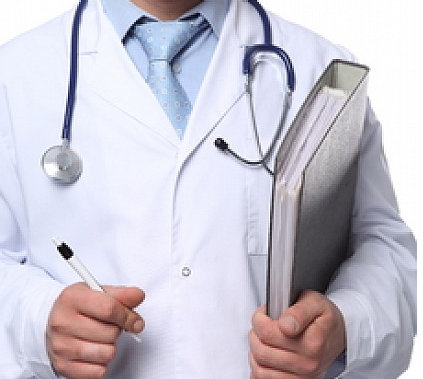 Obamacare isn’t having a good run, Save Jerseyans.

Only the most ardent far-left apologists can’t seem to admit it.

“Today, we’re announcing that Oscar has decided to withdraw our services from the individual markets in Dallas–Fort Worth and New Jersey beginning January 1, 2017,” Mario Schlosser, CEO and Co-Founder announced via her company’s blog. “We will continue to serve the New York, San Antonio, Los Angeles and Orange County markets, and we will begin serving the San Francisco market on January 1, 2017.”

Aetna arrived at the same decision earlier this month.

All of this news is breaking with only a little more than two months left to go before the next ACA open enrollment period begins on November 1st.

It’s a relatively small part of a disastrous national pattern that was 100% predictable; insurers are balking at participating in lopsided risk pools and the economics of Obamacare are stunting U.S. productivity. Obamacare premiums are spiking, too, as a direct result of those entirely predictable problems.

The end result will be a collapse followed by, or prevented by, something  new-ish that replaces it in the aftermath.

The only question: will it be President Clinton or President Trump crafting what comes next?

A free market alternative? Or a single-pay “let’s double down on failure” nightmare?

Your call, American health care consumers. Choose wisely. Your life quite literally depends on it!