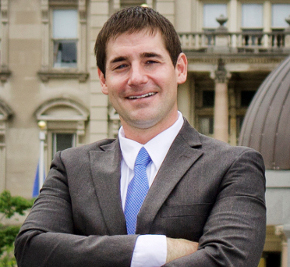 Donald Trump isn’t the only one complaining about “rigged” elections this cycle, Save Jerseyans.

Getting “the line” is critical in New Jersey’s Republican and Democrat primary elections. New Jersey Libertarians say it isn’t any easier once the General Election arrives.

“No matter how much they stack the deck, voter dissatisfaction with the Democrats and Republicans is at an all time high,” says Jim Tosone, Vice Chair of the New Jersey Libertarian Party, in a Monday press release. “We urge all voters to send a message to the powers that be. Let them know you are wise to their unfair election practices. Vote for personal liberty, economic liberty, and fair election laws by voting for the Libertarian Party candidates at the Presidential, Congressional, County, and Local levels in November.”

For starters, today (August 15th) and every other election year, each county’s Board of Elections holds a lottery will be held to determine which parties and candidates get which columns on the November ballot.