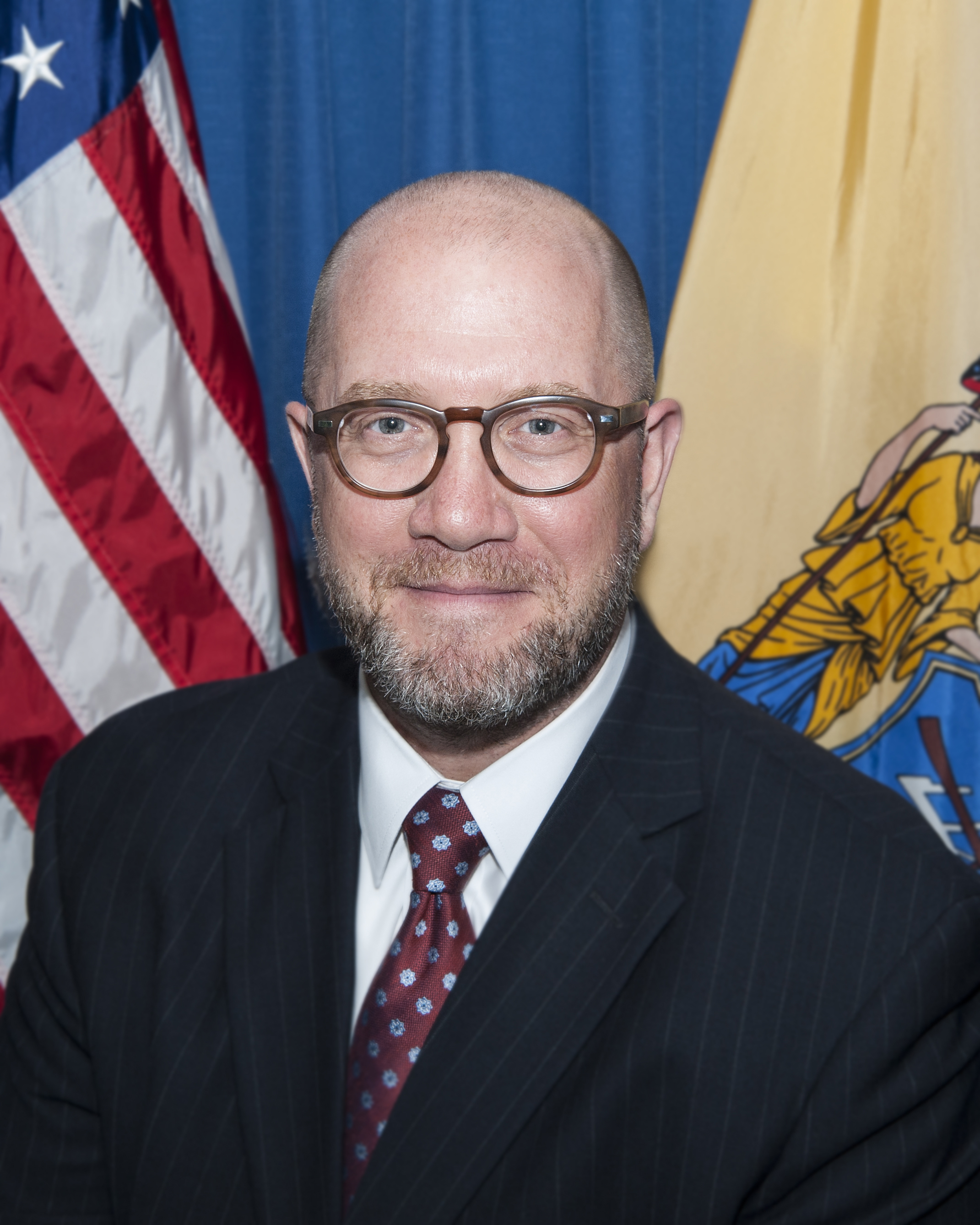 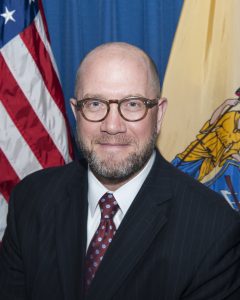 Christopher Porrino was elevated to the position of New Jersey Attorney General by a State Senate vote of 37-0 on Monday, Save Jerseyans.

“Chris Porrino is an outstanding choice to serve as New Jersey’s next Attorney General.  I was extremely fortunate to have the chance to work with Chris in the DLPS,” said former U.S. Senator and Former N.J. Attorney General Jeff Chiesa. “He has a terrific legal mind, wonderful judgment and a unique “ability to resolve complex problems. Chris has already distinguished himself as a gifted public servant both as the Director of the Division of Law and as Governor Christie’s Chief Counsel, and I am confident that he will continue to distinguish himself as our next Attorney General.”

Porrino has been acting AG since June.