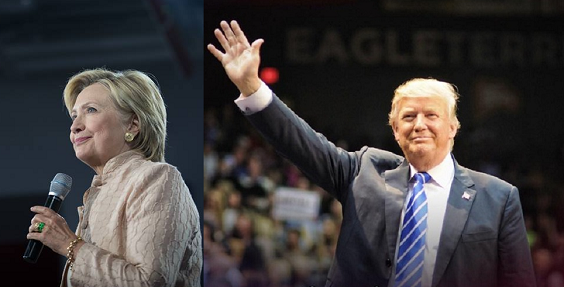 When an early September poll from Emerson College found Donald Trump trailing Hillary Clinton by only 4-points — 47% to 43% — in the Garden State, Save Jerseyans, skepticism was justified.

Every previous poll had him down double-digits here; Mitt Romney and John McCain lost by similarly huge margins, and a Republican nominee hasn’t carried the state since George H. W. Bush pulled it off in 1988. 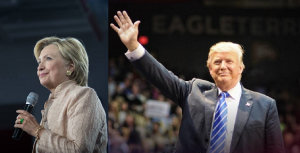 Roughly half of the survey was conducted prior to last week’s first televised presidential debate.

“New Jersey is a blue state, so it’s not surprising Clinton is ahead,” explained Sharon Schulman, executive director of the Hughes Center. “But there are still 14 percent who are undecided or not choosing either Clinton or Trump at this point.”

Click here to check out the full poll report.