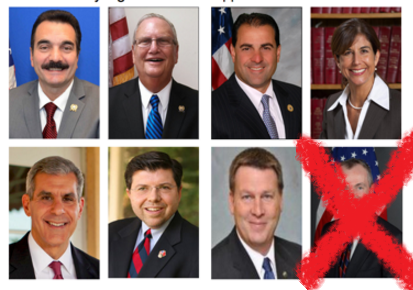 Presumptive 2017 Democrat gubernatorial candidate Phil Murphy has already cleared the field and it’s only October, Save Jerseyans. Democrats (capital D) are democrats (lowercase d) in name only. That’s nothing we already didn’t know.

Outmaneuvering vanquished rivals like Steve Sweeney and Steven Fulop in North Jersey’s centers of Democrat power were an essential part of his ultimately successful shadow primary strategy. The Dems who got behind him in places like Bergen County overwhelmingly support this fall’s doomed casino expansion ballot question so Phil supported it, too.

Now that the primary is over all but for the bells and whistles?

Take for example today’s planned pro-casino pow-wow up in Bergen County hosted by the Meadowlands Regional Chamber. Here’s some background on the event itself.

The event got rescheduled from last week to this Friday since the guest list is legislator-intensive and last week’s TTF vote took precedence. Murphy wrapped up the Democrat nomination in the interim. Suddenly he’s missing from the program’s posted schedule…. 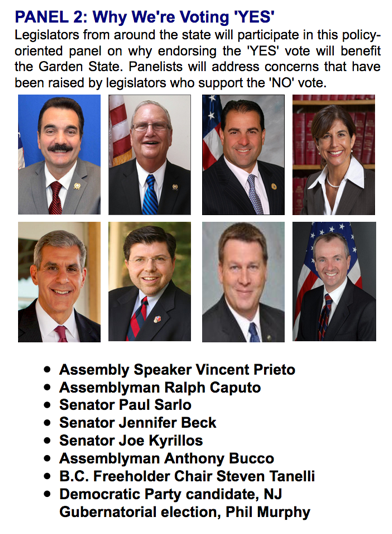 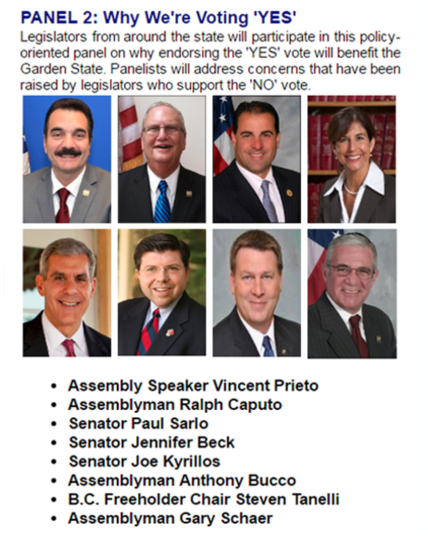 Where’d you run off to, Phil Murphy?

Wherever Phil is, he’s clearly looking at the numbers. A recent Rutgers-Eagleton poll found 58% of voters opposed to gaming. Only 40% held the opposite view. The self-interested money men backing the expansion effort have abandoned ship.

Your next governor, Save Jerseyans. A truly courageous chap!