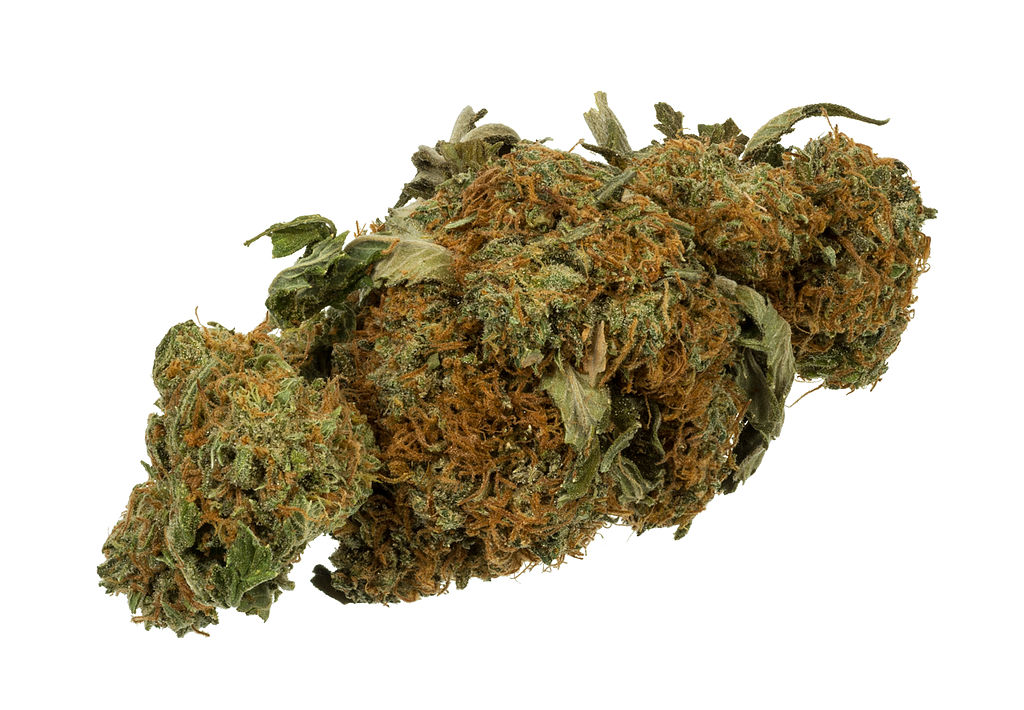 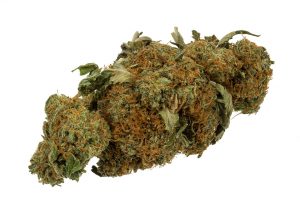 While you’ve been focusing on the presidential election, the Bridgegate trial and, we hope, your actual real lives, Save Jerseyans, a bipartisan group of New Jersey legislators was Rocky Mountain high in Colorado investigating that state’s recreational marijuana industry.

They were impressed and, according to N.J. Senate President Steve Sweeney, it’s likely to become the law here in New Jersey, too, as soon as the state gets a new governor who isn’t named Christie (whose vehemently opposed). Proponents say the potential revenues are attractive which we all know is Trenton’s real interest here. God forbid they cut spending or reform cost drivers or anything….

Not everyone thinks Colorado’s experiment with recreational use is enviable, and they’re not all named Christie. One Colorado prosecutor recently cited climbing crime rates included marijuana-tied murders as a reason to reconsider the entire premise of the effort.