Op-Ed: Vote ‘Yes’ for a Better Future for Atlantic City Families and Students 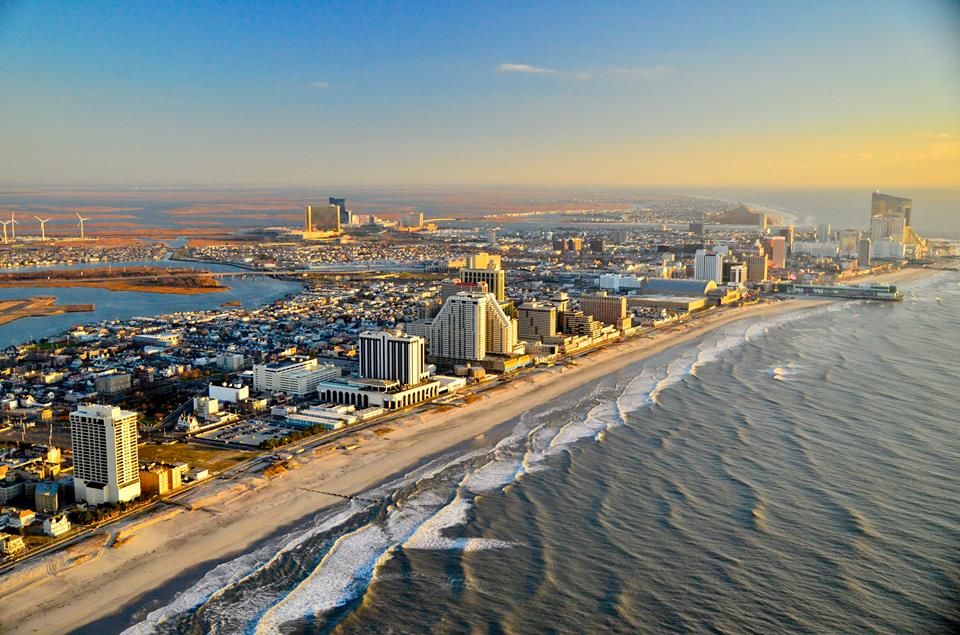 Atlantic City voters have a historic opportunity this Election Day to send a shot across the bow against the educational status quo and in favor of a better future for Atlantic City school kids by voting yes on Ballot Question 3. In so doing, they will signal their strong support for increased choice, competition, and parental empowerment in education.

Ballot Question 3, a two-part, non-binding public referendum, placed on the ballot thanks to the unanimous, bipartisan support of the City Council, asks voters whether they would approve of establishing a voucher and tax credit program in the city. The voucher program would empower families to choose the school they want their child to attend. The tax credit would apply to families who wish to homeschool their children. In each case, families of children 6-16 would be eligible and the amount of the voucher or credit would be $10,000 per child.

Across the country, more and more states are expanding school choice options for families and students, recognizing that access to a quality education should not be limited by income or zip code. In many cases, these families and students can choose from a bevy of options, including charter schools, magnet schools, open enrollment public schools, and home schooling. Voucher programs, tax credit scholarships and Educational Savings Accounts (ESA’s) all allow flexibility to select the learning environment that best suits their needs and the needs of their child.

Atlantic City families and students deserve the same, especially given the poor results of the AC school system. Take graduation rates. In 2014, 88.6% of New Jersey students graduated high school, but the graduation rate for AC students was just 70.3%. According to U.S. News & World Report’s 2016 high school rankings, only 83% of Atlantic City High School students are proficient in English (versus 90% statewide); and worse, only 60% are proficient at math (versus 80% statewide). Atlantic City High School earned just a 19.9 out of 100 on U.S. News & World Report’s College Readiness Index. Simply put, the one-size-fits-all approach to education is leaving far too many Atlantic City kids behind.

Of course, if money correlated with results, Atlantic City kids would be succeeding by leaps and bounds. According to the Department of Education, average per pupil spending in New Jersey (K-12) is $19,210, well above the national average of $12,401. In Atlantic City, the cost per student during the 2014-2015 school years was even higher – a staggering $26,634. Sadly, these education dollars are increasingly being used to prop up an education bureaucracy rather than flowing into our classrooms. Consider that from 1992-2009, staffing in New Jersey public schools grew 42.5% while enrollment grew at just 24.5%. Today, there are roughly 225,000 public school employees in New Jersey, but less than half are teachers.

As such, a robust school voucher program and tax credit option for home schoolers, would be a win-win for Atlantic City families, students – and, yes, taxpayers. Parents who have little choice today but to leave their children in the city’s underperforming school system, and who are unable to afford private school tuition, would be empowered to find a better learning environment for their child. Taxpayers would realize an enormous savings of close to $17,000 per student thanks to the $10,000 scholarship. In a state with the nation’s highest property taxes, driven primarily by the high cost of education, the savings will provide much-needed relief. And of course, the injection of competition will prove healthy for everyone, leading to greater accountability, innovation, and ultimately improvement in all of our schools.

If there is one issue all of us can agree on, no matter our political stripes, it’s that every child deserves the best possible education. No child should be trapped in a failing school system that deprives them of their ability to reach their fullest potential. And no parent should be left without the option of placing their child in a school which affords them the best opportunity for a better, more fulfilling and successful future.

By supporting the Ballot Question 3, Atlantic City voters will send a strong message to leaders in Trenton and an entrenched education establishment that it’s time for change; that our children deserve better than the status quo which is robbing many of them of the future they deserve.

MIKE PROTO is the communications director for the New Jersey chapter of Americans for Prosperity. Read Full
More posts by the Author »