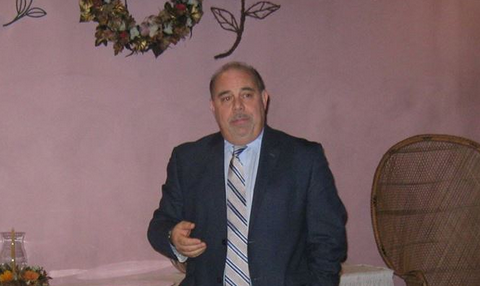 The first Republican line of 2017 has officially been awarded, Save Jerseyans.

“This election is about the next four to eight years in New Jersey. Not only does Kim have the right plan and vision for a more affordable New Jersey, she is by far the best candidate to build up the Republican Party and defeat the Democrats in November,” said Hudson County GOP Chairman Jose Arango in a statement released by the Guadagno campaign. “Unlike Phil Murphy, who has promised everything to every special interest group he claims to not be beholden to, Kim knows Trenton must live within its means and be more accountable to the people. As lieutenant governor, she also knows what it takes to create jobs in Hudson County and across New Jersey. That’s why Hudson County Republicans are all in for Kim, and we will work around the clock to elect her our next governor.”

County “lines” are crucial in N.J. politics since major candidates get to bracket with popular, well-known local candidates in the “official” column. Every county awards the line differently; some choose conventions while a handful (like Morris) refuse to award a line altogether.