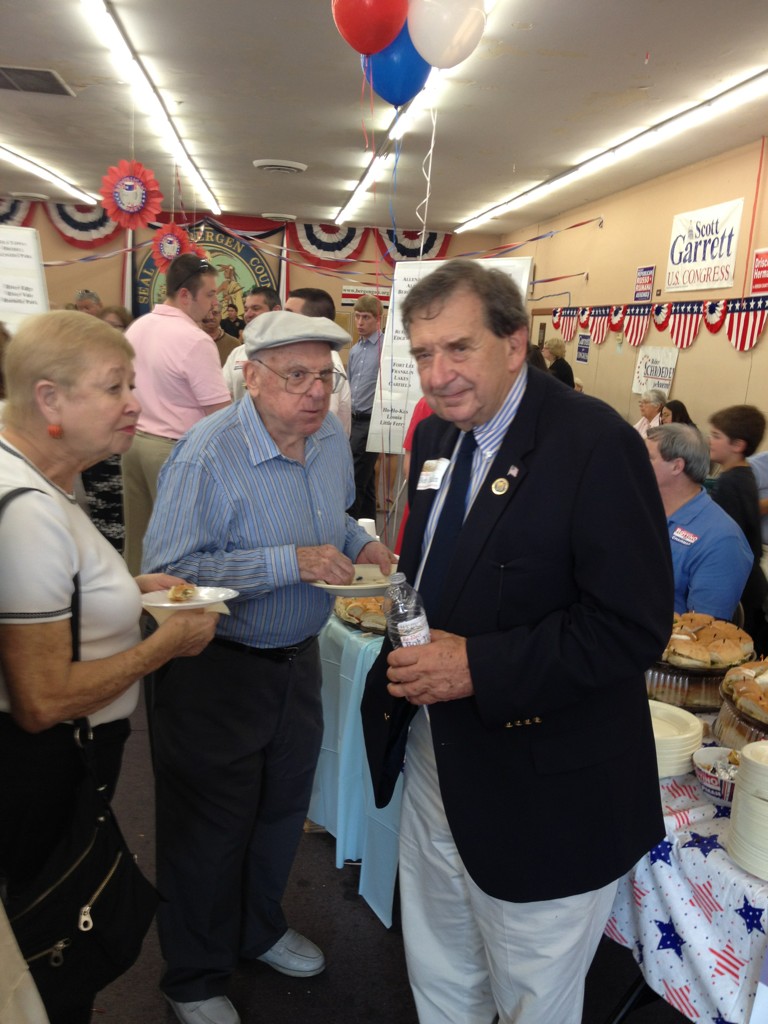 Bergen County will see at least two State Senate primaries this spring on the Republican side of the aisle, Save Jerseyans.

Next up: we can confirm that John McCann is challenging sitting state Senator Gerald “Gerry” Cardinale for the LD39 State Senate seat.

“I have submitted my letter of intent to run for the State Senate and will be spending the next few weeks meeting with Republicans across our district to discuss the future,” McCann told Save Jersey via email on Wednesday.

McCann is an attorney and senior Republican campaign operative out of Oakland, New Jersey, who previously worked as a teacher of political science and economics at Pace University.

He later served three terms as a Republican councilman in Cresskill and, over the last couple of decades, occupied different key roles within the Republican leadership of the Bergen County Republican Organization. McCann ran unsuccessfully for BCRO chairman in 2012 against then-chairman Bob Yudin who was ultimately unseated by DiGaetano in 2016.

Cardinale vocally supported Yudin in 2012 (see the photo to your right).

The incumbent Republican legislator’s history in the 39th is extensive to say the least.

A dentist by trade hailing from Demarest, Cardinale has been a member of the New Jersey State Senate since 1982, making him the state’s second-most senior senator behind only former Governor Richard Codey who entered the chamber in January 1982 after sitting in General Assembly since 1974.

Notwithstanding his long history as LD39’s senior GOP’er, Cardinale did sustain a one-two political blow in 2016 with the elevation of DiGaetano and the related defeat of his ally, Dumont Municipal Chair Janice Worner, who sought to toppled District Chairman Mike Ryan. While neither DiGaetano or Ryan have yet indicated whether they’d back a challenge Cardinale’s reelection bid this year, it’s a safe bet that they’re unlikely to strongly support the incumbent.