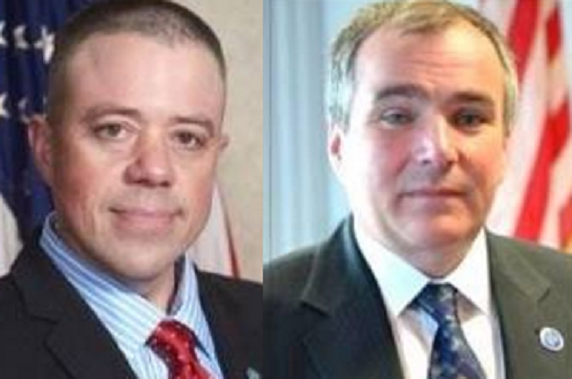 Assembly candidate Hal Wirths is claiming a strong start in his LD24 Assembly bid, Save Jerseyans, following a Thursday night event at The Barn at Perona Farms in Andover.

“I was overwhelmed by the support,” said Wirths in a statement obtained by Save Jersey.

In the other column, Assemblywoman Gail Phoebus is challenging her old running mate, Oroho, and she’s recruited David Scapicchio of Flanders – who has served as a mayor, councilman and Morris County freeholder – for Assembly. Oroho is favored heading into the State Senate fight but party observers expect a blood battle before it’s all done.

NOTE: Save Jersey Blogger-in-Chief Matt Rooney will be in the district this upcoming Wednesday 3/1 to address the Skylands Tea Party (6:45 p.m. @ Hampton Diner in Newton). Click here for more details.