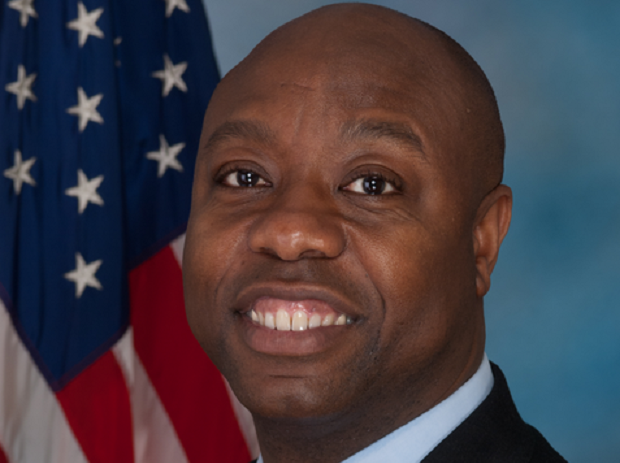 Don’t be shy, Save Jerseyans.

Share this post/video with a friend who couldn’t shut up about the KKK (a Democrat-founded organization, lest we forget) back during the 2016 election, and feel free to inquire of them when they — and the Media, and Hollywood, and Cory Booker — are going to speak out in defense of Tim Scott (R-South Carolina):

.@SenatorTimScott reads tweets criticizing his endorsement of Sen. Jeff Sessions: "I left out all the ones that use the n-word." pic.twitter.com/AhTnGaUyiz