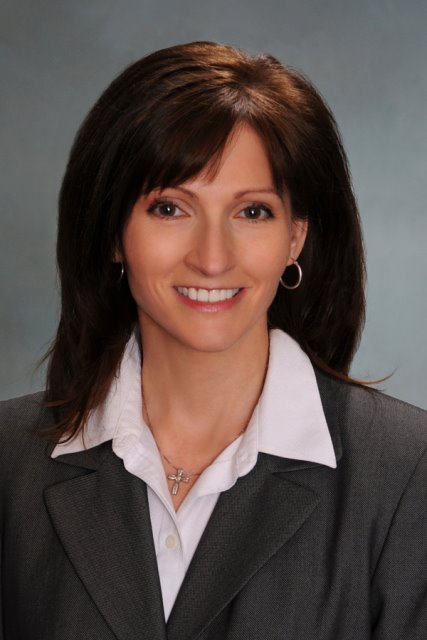 Save Jersey has learned from more than one source close to the situation that Councilwoman Ileana Schirmer (R-Hamilton Township) will face Democrat Linda Greenstein as 2017’s presumptive GOP challenger in New Jersey’s 14th Legislative District.

Republicans hope to put up a serious fight in LD14 this cycle despite having lost the district’s senate seat back in 2010 in a special election contest between Tom Goodwin (appointed to replace Bill Baroni) and Greenstein, then an Assemblywoman.

Chris Christie’s 7+ year war with the state’s public sector unions has helped take the union-heavy district off the map as of late but former Senator Peter Inverso came tantalizingly close to unseating Greenstein in 2013.

A Cuban immigrant and Protocol Manager in the pharmaceutical field, this year’s Republican standard bearer is considered an exceptional retail campaigner who has stood out since filling a council vacancy back in 2012.

Schirmer is expected to make her formal announcement on Bill Spadea’s NJ 101.5 morning program in the 8 o’clock hour on Tuesday (3/7) morning….