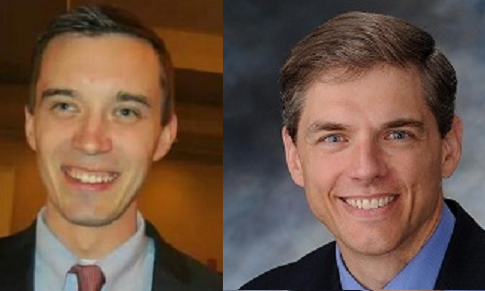 As a new homeowner, I understand the importance of living within my means and avoiding overspending. Mortgage payments, utility bills, and transportation costs are taken into account each month in order to determine allowable extra expenses.

Until recently, my finances were well balanced – even with the outrageous property taxes our elected officials lay on us – however, this homeowner has returned to the drawing board with the introduction of the gas tax hike back in October of 2016.

The unpopular 23 cent/gallon tax hike on gasoline has placed a strain on many citizens in New Jersey. I myself am paying an extra $40 dollars a month – I drive one hour to work each morning and fill up weekly. That is an extra $480 dollars/year out of my pocket, and that does not include my wife who drives 30 minutes to work each morning. We were told that if this tax did not pass then our roads would be dangerous, bridges would be falling, and people would be out of work.

Now we know that the gas tax and amendment was a ploy by Trenton politicians for their pet projects, such as the Bergen-Hudson Light Rail Extension and we also know half of New Jersey’s gas tax is going back to pay back old debt and not towards infrastructure.

The 2017 election will have a profound impact on how Trenton will spend our hard earned tax dollars. Legislative District 26 has a rare opportunity to show the legislature that we value our hard earned money and refuse to see it wasted on avoidable taxes and state house repairs.

Assemblywoman DeCroce admits the amendment to dedicate funds to the TTF had to be passed because politicians cannot be trusted to not raid the fund for their own personal projects. With a statement like that, one must ask themselves why they are voting for a candidate who openly admits we cannot trust her to do the job she was sent to do, on our behalf, in Trenton.

As a Morris County Freeholder, Hank Lyon received praise from Americans for Prosperity, in 2015, for his opposition and willingness to take a stand against the gas tax. Freeholder Lyon understands that there are alternatives than raising taxes on hard-working New Jerseyans.

Send the politicians a message they will never forget and send Freeholder Lyon and Assemblyman Webber to Trenton to fight for our interests.